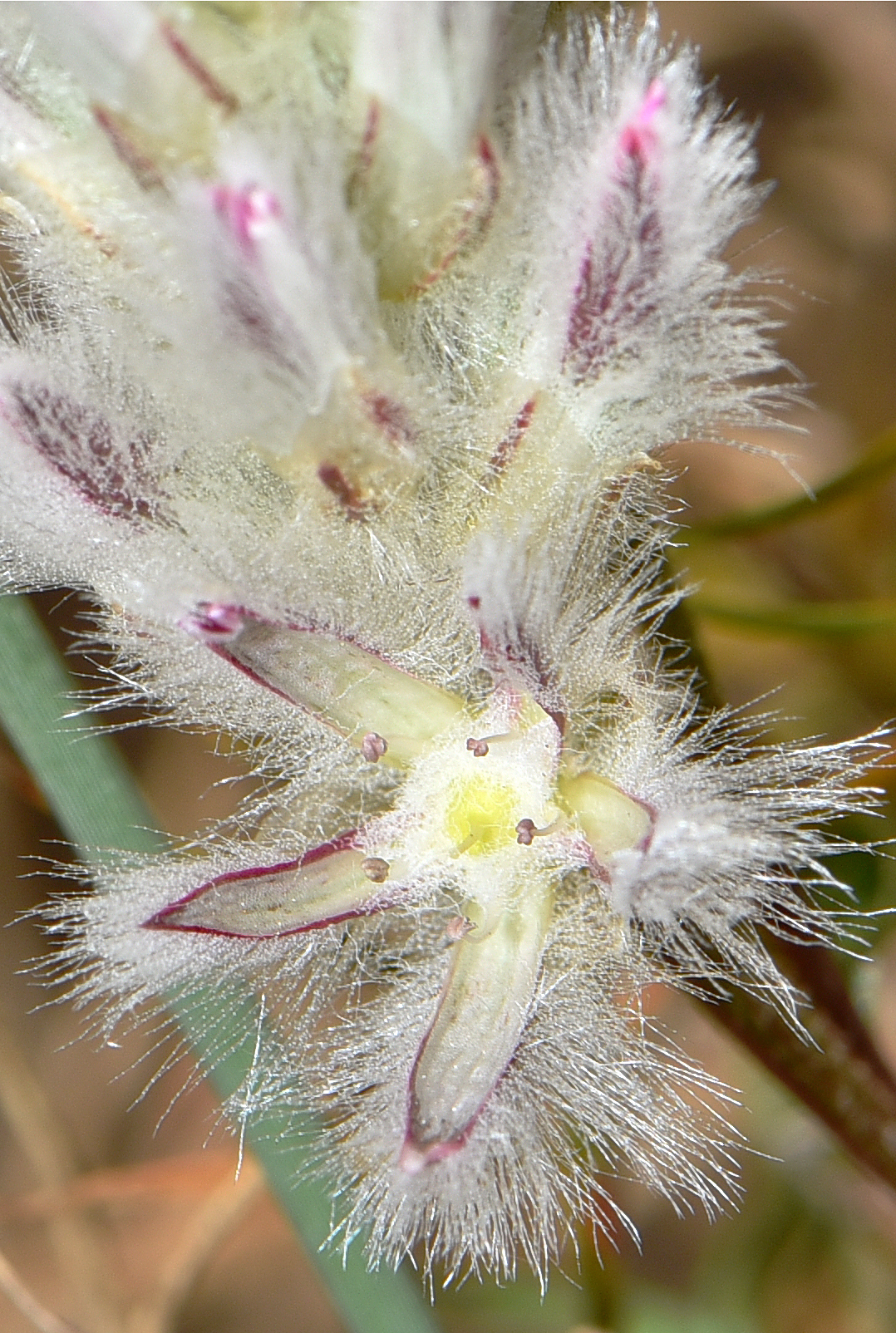 For an urban wetland, Perth’s Greater Brixton St Wetlands is an amazing site, boasting more than 550 native plant species – roughly a third of all native species recorded for the swan coastal plain!

The Greater Brixton St Wetlands contains three EPBC listed Threatened Ecological Communities (TEC), a term describing ecosystems that are in danger of being lost due to threatening processes.

This site is a high priority for conservation which is why Perth NRM is supporting SERCUL, DBCA and the Friends of Greater Brixton St Wetlands to protect this valuable natural asset.

To learn more about this special site, please visit and support the Friends of Brixton Street Wetlands.

Interesting Fact! The pyramid mulla mulla (Ptilotus pyramidatus) a rare flowering herb was re-discovered in 2010 after not being recorded in 145 years and presumed extinct.

The photograph for this story was first published by Jean and Fred Hort and is produced here under Creative Commons (CC BY 2.0).

The TEC program Living Landscapes is supported by Perth NRM through funding from the Australian Government’s National Landcare Program.