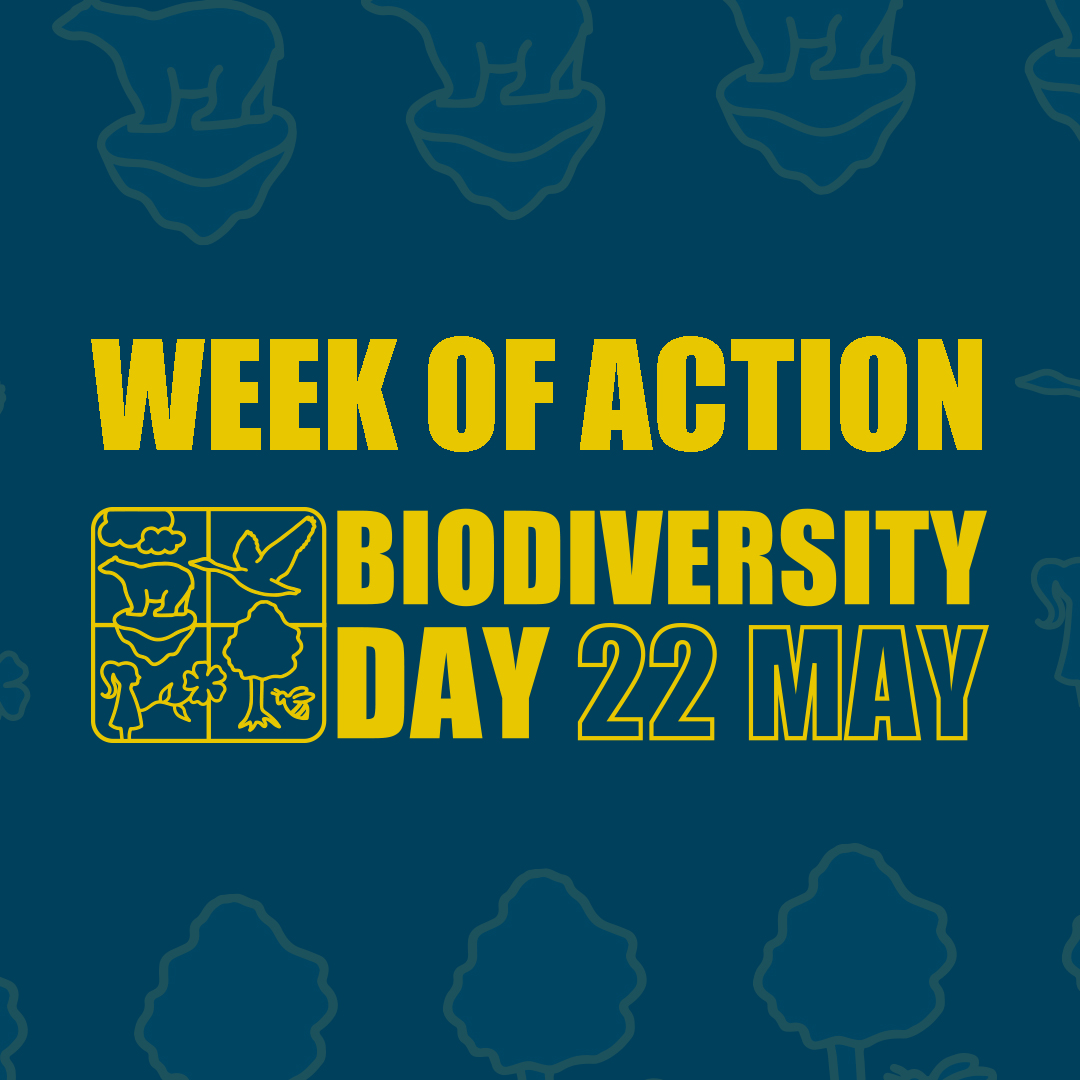 Today is the United Nations 2022 International Day for Biodiversity, which should have a special meaning for Perth and Western Australia.

First of all, there are only 36 internationally recognised biodiversity hotspots remaining in the world.

However, it is important to remember that the term biodiversity hotspot means TWO things.

It is not enough to celebrate our unique ecosystem unless we also recognise the threats and take action.

Perth NRM is responsible for two important programs in this area: Living Landscapes (Threatened Ecological Communities) and Back from the Brink Stage Two (Threatened Species). 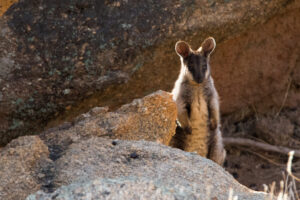 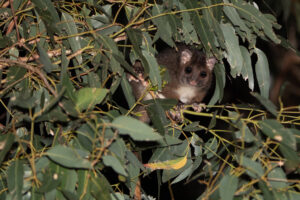 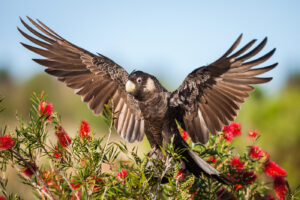 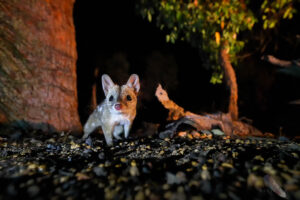 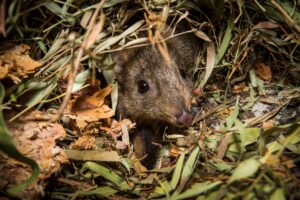 Each of these programs undertakes a range of on-ground and education/awareness activities to protect our unique environment, whether it be through community support, feral animal control, revegetation works, research and monitoring, or technical workshops.

These programs would not be possible without the engagement of a huge, dedicated cohort of volunteers and organisations.

At Perth NRM, that means supporting community groups looking after threatened ecological communities like Brixton St Wetlands, native plants and weed ID workshops, and working with a variety of government agencies and organisations like Paruna Wildlife Sanctuary and Karakamia Wildlife Sanctuary to support their on-ground and educational works.

Back from the Brink Stage Two and Living Landscapes are supported by Perth NRM through funding from the Australian Government’s National Landcare Program.

You can support Perth NRM in our efforts to create a more sustainable Perth with a tax-deductible gift.