Perth NRM has more than two decades of history of environmental action in the Swan Region, evolving from a regional working group to a respected natural resource management (NRM) organisation with over $9 million of current funding commitments. 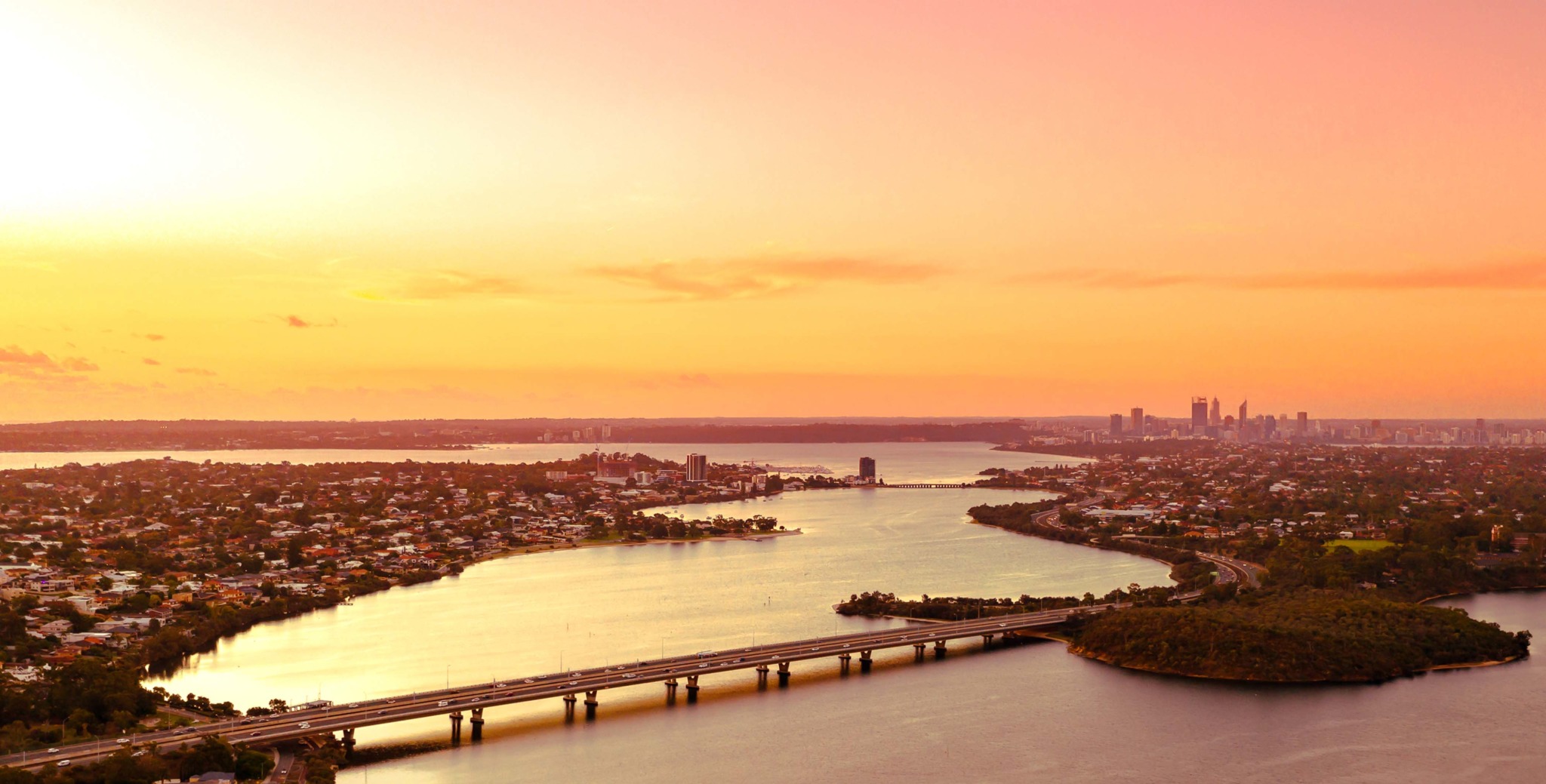 The Incorporated Association that is Perth NRM today was first registered on the 9th of May 1997 as the Swan Working Group Inc. The membership of the Swan Working Group was made up of representatives from sub-catchments in the Swan catchment, members of the Swan-Avon Integrated Catchment Management Coordinating Group, key government agencies and other interested groups. Their role was to increase community awareness of the Swan-Avon Integrated Catchment Management Program and identify and address environmental issues in the catchment.

In January 1999, the Swan Working Group Inc. became the Swan Catchment Council Inc. During that year and in recognition of the complexity of their work, the membership was extended from an annual to a bi-annual term and the constitution was changed to refer to ‘Catchment Management’ as ‘Natural Resource Management’.

In September 1999 a vision statement was also added to the constitution: “The natural resources of the Swan Region will be protected and managed sustainably, both in their own right and for the enhancement of the quality of life of present and future generations”.

As part of the Australian Government’s National Heritage Trust II (NHTII) and National Action Plan for Salinity and Water Quality (NAP) programs, 56 Natural Resource Management (NRM) Regions were established throughout 2003 and 2004, with bilateral agreements between the Commonwealth and State and Territory governments. This provided the new regional institutional framework where the provision of funding was made dependent upon the accreditation of strategic regional investment.

As a regional group delivering NRM outcomes under NHTII funding, the Swan Catchment Council’s geographic working boundary became the Swan Region, which was recognised in the constitution in September 2003. The strategic NRM objectives for the Swan Region were defined in the ‘Swan Region Strategy for Natural Resource Management’, released in December 2004.

In August 2008, the Swan Catchment Council Inc. changed its name to Perth Region NRM Inc. This was a pragmatic change to assist in distinguishing the organisation from a number of similarly named organisations and better represent what the organisation did. In this same year the Australian Government’s Caring for our Country Program commenced and Perth NRM continued to deliver a range of innovative and valuable NRM programs across the region.

In line with expectations of funding bodies that regional NRM organisations have effective governance and business management structures, the constitutional structure of Perth NRM changed significantly in January 2012 with the adoption of a skills-based board of management with independent sub-committees, executive directorship and a membership that comprised of organisations with an NRM interest.

From 2013 to 2016, NRM organisations throughout the country began to experience diminishing financial support from governments, with increasing expectation on delivering regional NRM performance.

At this stage, Perth Region NRM developed and delivered on a corporate plan that focused on preparing the organisation to become more adept at private fundraising, and increase the sophistication of its internal governance, service and planning processes.

This resulted in an updated constitution, the slightly shorter name Perth NRM, and an increased focus on building the capacity to attract philanthropic, corporate and private funds.

In 2018 our funding relationship with the Australian Government changed fundamentally with the introduction of Regional Land Partnerships (RLP). RLP is a procurement process rather than a grant funding process, to which Perth NRM successfully submitted a tender to become the approved supplier of NRM services to the federal government for the Swan NRM Region under an overarching Service Agreement and supplementary Project Work Orders.

With these contracts secured until 2023, we undertook a substantially different approach to developing our organisational strategy, with key components being the development of a 2050 vision for Perth’s environment and a strong focus on organisational culture.

One aim of this is to build Perth NRM’s resilience as an organisation so that the regular shifts in government policy and process impact less on the organisation.  Related to that, we aim to become significantly more impactful and to build the profile of NRM and related activities so that our sector as a whole also delivers better impact.

Perth NRM remains an organisation focussed on innovation and collaboration, as we continue to engage community, business and industry and seek new ways to help make a positive contribution to enhance our natural environment for present and future generations.