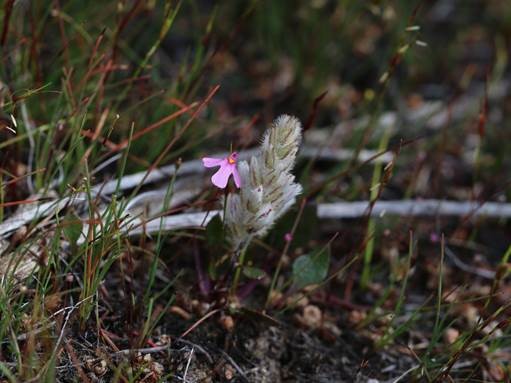 The only known colony of the Pyramid Mulla-mulla (Ptilotus pyramidatus) is being surveyed as part of efforts to better understand and conserve the Critically Endangered species.

Pyramid Mulla-mulla is a perennial herb which grows to about 5cm tall, growing from a system of underground rhizomes. The diminutive plant was first collected and described in the 1840s, but was considered extinct until it’s rediscovery in the Greater Brixton Street Wetlands in 2010, 160 years later!

The surveys are part of Perth NRM’s Living Landscapes Program ‘From Marri Woodlands to Seasonal Wetlands; restoring resilience across the Pinjarra Plain’ project, delivered in partnership by the Armadale Gosnells Landcare Group and the Department of Parks and Wildlife.

Jujubes make their way onto our market shelves