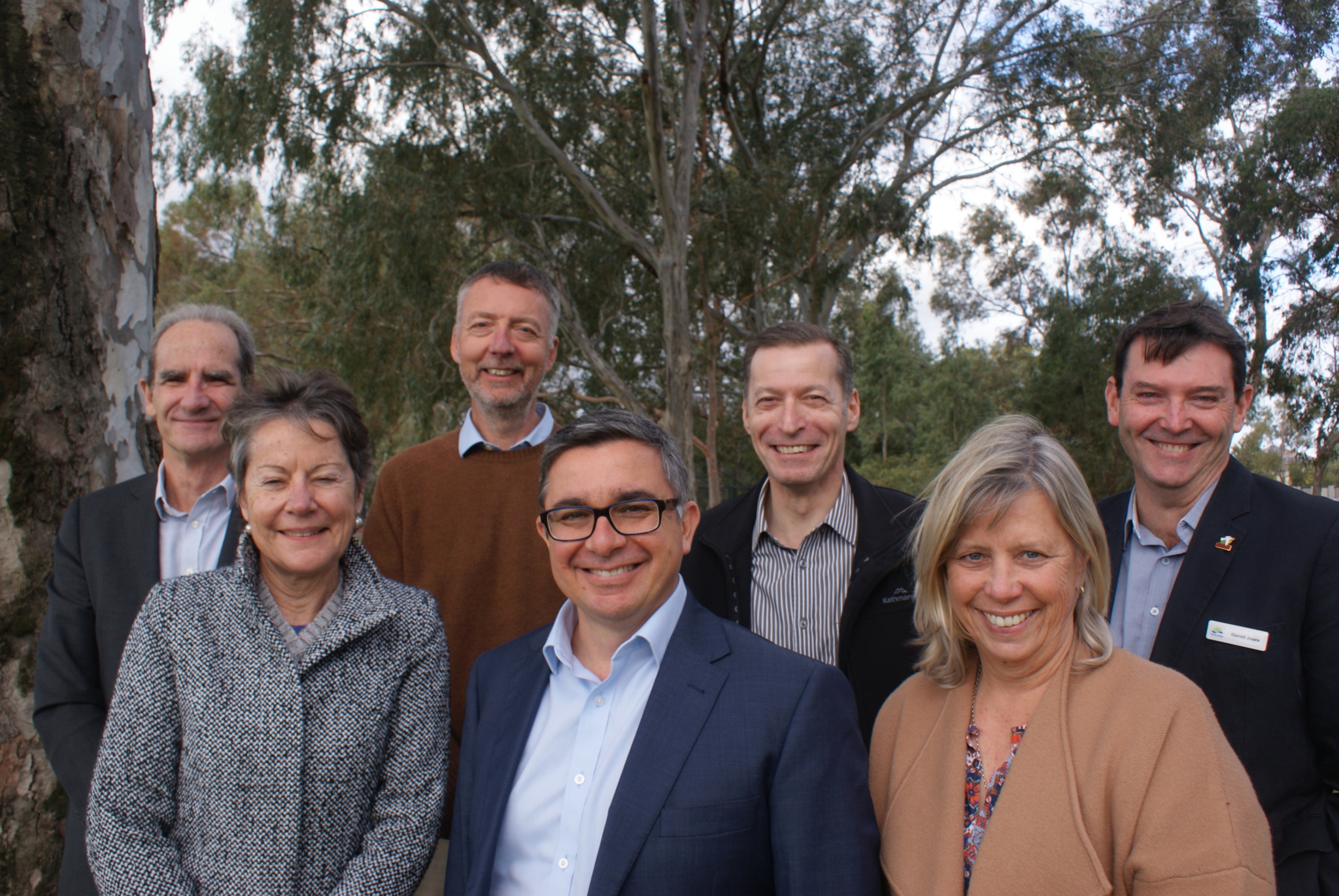 The public meeting featured a live-cross and pre-recorded presentation with Jim Mackintosh of Commonland from Amsterdam, demonstrating the value of global cooperation in land restoration goals and the international status of the farmers working with Perth NRM through RegenWA.

Perth NRM managers Luke McMillan (Environment) and Sabian Wilde (Communications) co-presented on the ReWild Perth online resource, currently in development with the award-winning agency Clever Starfish. This project is supported by Perth NRM and Birdlife Australia through funding from Lotterywest.

The honoured final speaker was Professor Kingsley Dixon, an accomplished botanist and champion of Western Australia’s biodiversity values. His presentation, Beauty Rich and Rare, served to illustrate our incredibly species-rich environment, where so much is still to be learned, contrasted against the effects of habitat degradation and species loss throughout his career.

Perth NRM extends its gratitude to all the speakers, members and guests for their contribution to the public event.

At the conclusion of the AGM, the Board met to confirm appointments.

It was unanimously agreed that Pat Cesare, Perth NRM’s longest-serving Board member, be appointed as an Acting Director for a further one-year period. This will allow him to serve the maximum tenure of nine years permissible by the Perth NRM Constitution.

It was unanimously agreed that Bruce Hegge be appointed as Chairperson.

It was unanimously agreed that Marguerite Anklesaria be appointed as Deputy Chairperson.

There being no further business, the Board meeting was closed at 8:20pm.