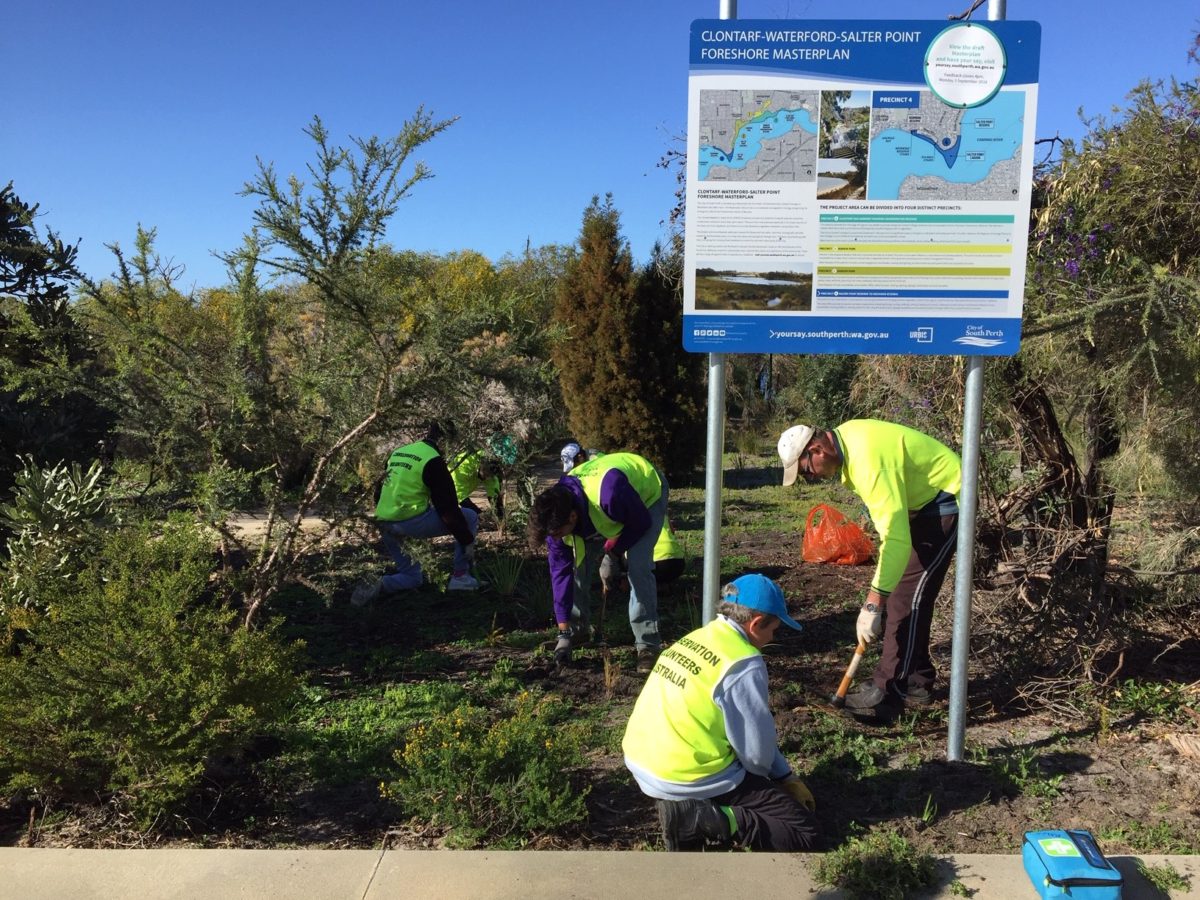 The City of South Perth, Conservation Volunteers Australia (CVA), and the Indigenous Land and Sea Corporation have been working collaboratively to enhance ecological performance of foreshore areas around the Swan and Canning rivers.

Volunteers from all over Perth have been eagerly signing up to help. The Salter Point foreshore restoration site is proving the most popular, and work days are often oversubscribed.

CVA believe this is due to the site’s aesthetics, its location on the river, its urban setting, its conservation status as a Bush Forever site, its abundant bush and riverine birdlife and its tranquillity. Other restoration sites are Cat Island, Cygnia Cove, Cloister, Elderfield and Mt Henry. 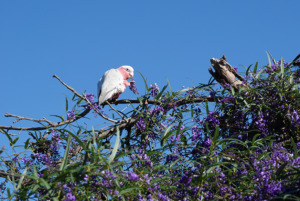 These foreshores are important ecological corridors aiding the movement of fauna from inland reserves to and from the river system. This area has significant cultural importance to the local Noongar people as a historical site for camping, and for fishing and collecting bush tucker (Hughes-Hallett, 2010).

South Perth contains the most extensive wetlands in the lower reaches of the Swan and Canning Rivers, comprising foreshore vegetation that is not found anywhere else along these rivers. The area provides habitat for over 74 species of land and water birds, including 14 significant bird species, 12 reptiles and 6 amphibian species. 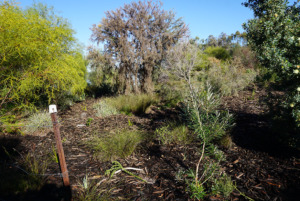 Restoration of this unique section of river foreshore has been made possible by funding from the Swan Canning River Restoration Program 2, which is administered by Perth NRM. This funding has been provided by the Australian Government under their Improving Your Local Parks and Environment program, the aim of which is to work with the community to improve the water quality and habitats of the Swan Canning River systems. 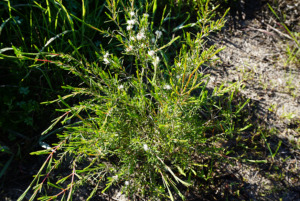 Revegetation of the site has involved the planting of 5,794 number of local endemic plants, including samphire, by 269 volunteers. Species selection has aimed to ensure diversity, a functional over storey and sedges to filter nutrients and trap sediment. Look at it now! 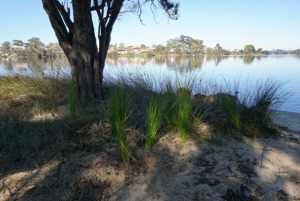 Into the Wild for Western Swamp Tortoises