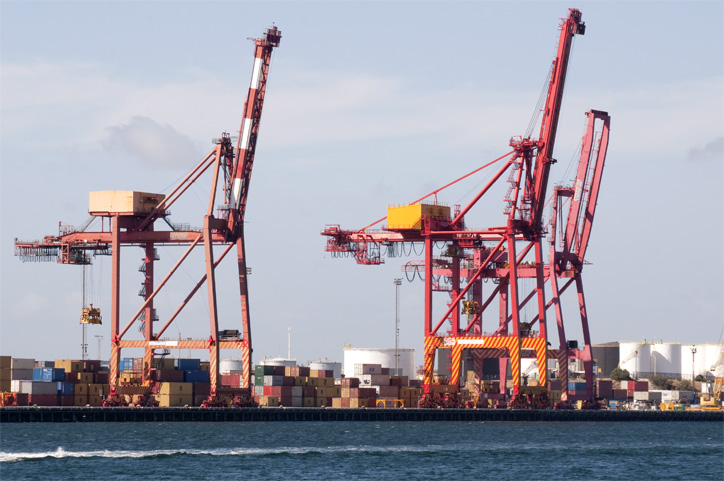 During 2018 Perth NRM became involved in the process being undertaken by the Westport Taskforce.

This taskforce is examining options to address the future capacity needs of Perth and WA to manage increased sea freight and particularly container based transport.  The options that are under consideration include increased capacity at Fremantle and Bunbury, a new outer harbour in Cockburn Sound, or some combination of the three.

Since November Perth NRM has been represented on the Taskforce Reference Group as well as the Environmental Work Stream.  Our belief is that where major infrastructure projects are on the cards we can be most effective by sitting at the table and informing the process as much as possible in terms of the potential damage that could result, but just as importantly the opportunities to leverage the programs for improved environmental outcomes and in the case of the Westport Taskforce, this is the approach that we are taking.

The Westport Taskforce has released a new publication called the Westport Beacon, which will be released every 1-2 weeks to help people better understand the project. The Beacon will explain the process and outcomes of the various pieces of technical work and consultation being undertaken by the project team to form the final Strategy.

The idea of the Beacon is to give people a deeper understanding of the complexity of the Westport project and that it’s not just designing a port in the Outer Harbour – which is a very common misconception. Also, being transparent about the process and outcomes will allow people to be more comfortable with the final result.