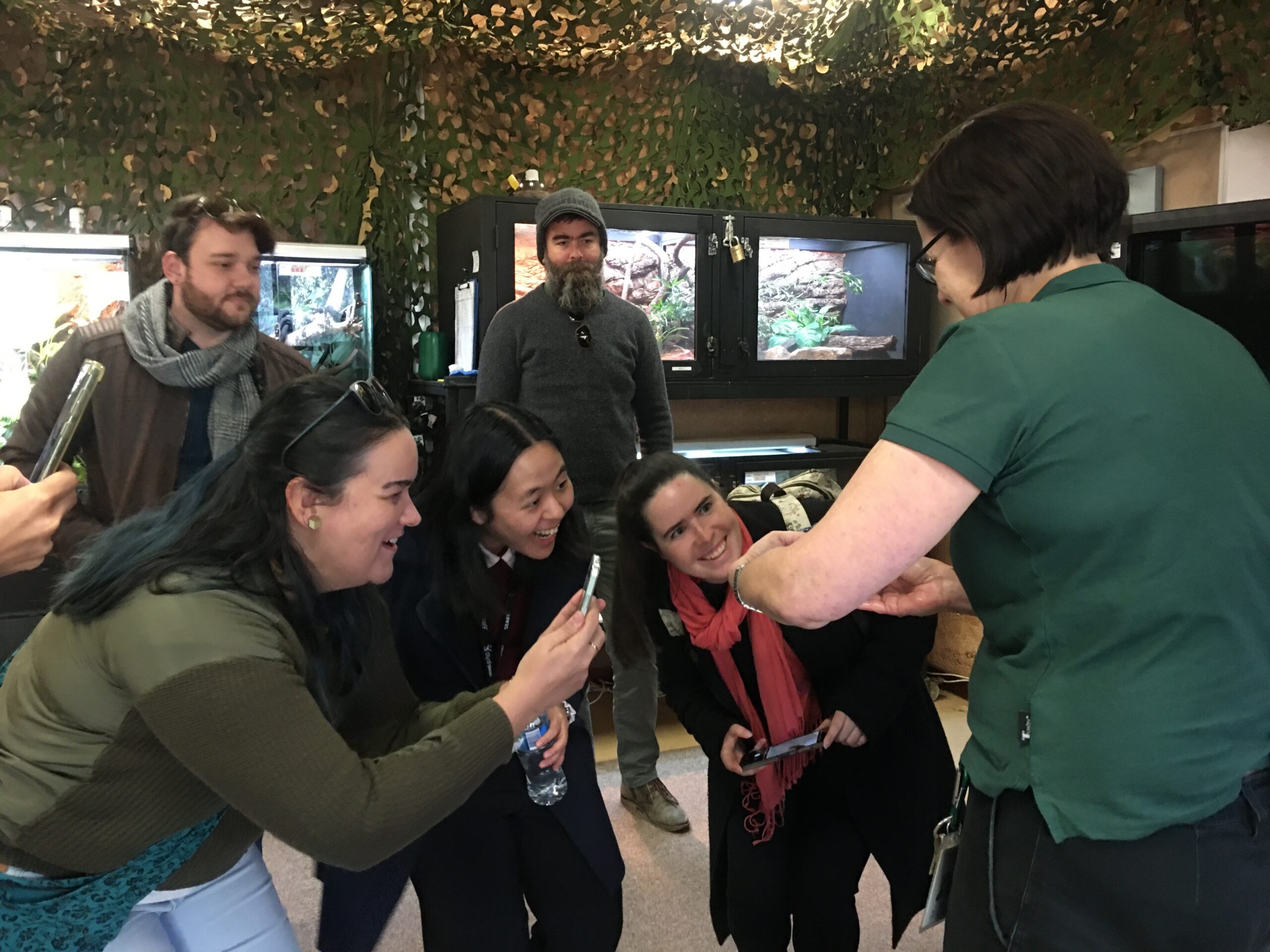 The Perth Zoo plays a critical role in supporting the on-ground efforts of the National Landcare Program's Threatened Species projects in Western Australia.

Perth NRM is engaged in a number of Threatened Species projects in our region as part of the Australian Government’s National Landcare Program.

The Perth NRM Environment Program works with organisations and community groups to improve habitat in our region for species including the Black-flanked Rock-wallaby, Woylie, Chuditch, Western Ringtail Possum, and Carnaby’s Black Cockatoo.

Complementing this on-ground activity, the Threatened Species program also works through training workshops and seminars aimed at increasing the knowledge about species management, conservation, and recovery. 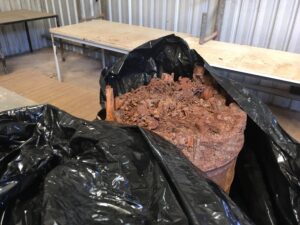 Wood-filled drums at Perth Zoo are used to supply tens of thousands of termites to feed Numbats.

Alongside the breeding program, we saw the detailed work that goes into the intricacies of developing diets for the species including specially built drums filled with wood to capture termites for the numbats (in nature they consume about 20,000 termites a day) and specially developed food blend ‘polony’ for the Tortoises.

Perth Zoo educator Claire explained the importance of extension programs, education and workshops in engaging landholders and the broader community in the conservation efforts of threatened species and their habitats.

This philosophy is reinforced through opportunities to ‘meet’ examples of these species, such as Boyd the Western Swamp Tortoise, from the Perth Zoo’s breeding program, which is helping the species back from the brink of extinction.

While direct interaction with threatened species in the wild is not advised, educators like Claire are able to safely facilitate ‘personal’ connection to animals like Boyd, which can be an important first step for people who don’t often interact with nature. 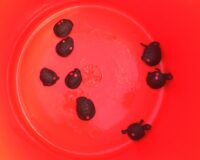 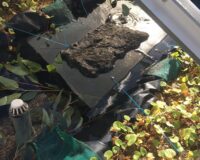 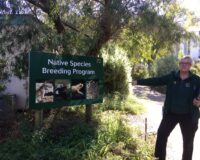 Keeper Karen at the Perth Zoo 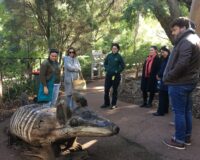 The Numbat Enclosure at Perth Zoo 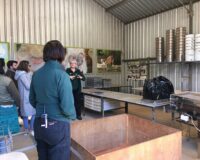 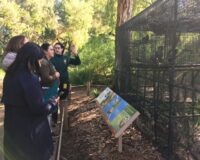 Later, Perth Zoo’s Keeper Karen took us to meet Whiskey, a ‘retired’ numbat who indulged in some sun-basking while we watched Karen and Claire lead a presentation to the public, ensuring that they left the enclosure knowing a little more about our fauna emblem.

Participants were welcomed by a cacophony of cockatoos as we strolled past enclosures and learned that Perth Zoo veterinarians are responsible for crisis management of cockatoos for the entire state. Cockatoos rehabilitated at the Perth Zoo are released for free flight at Kaarakin.

We finished our on-site tour sharing experiences and talking about conservation issues faced by land managers and planners and encouraged participants to join us at future events. 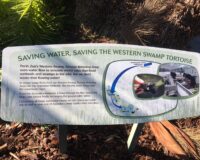 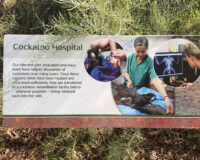 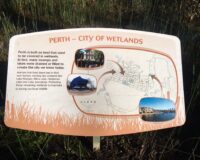 Gidgegannup and RegenWA get together on soil

You can support Perth NRM in our efforts to create a more sustainable Perth with a tax-deductible gift.