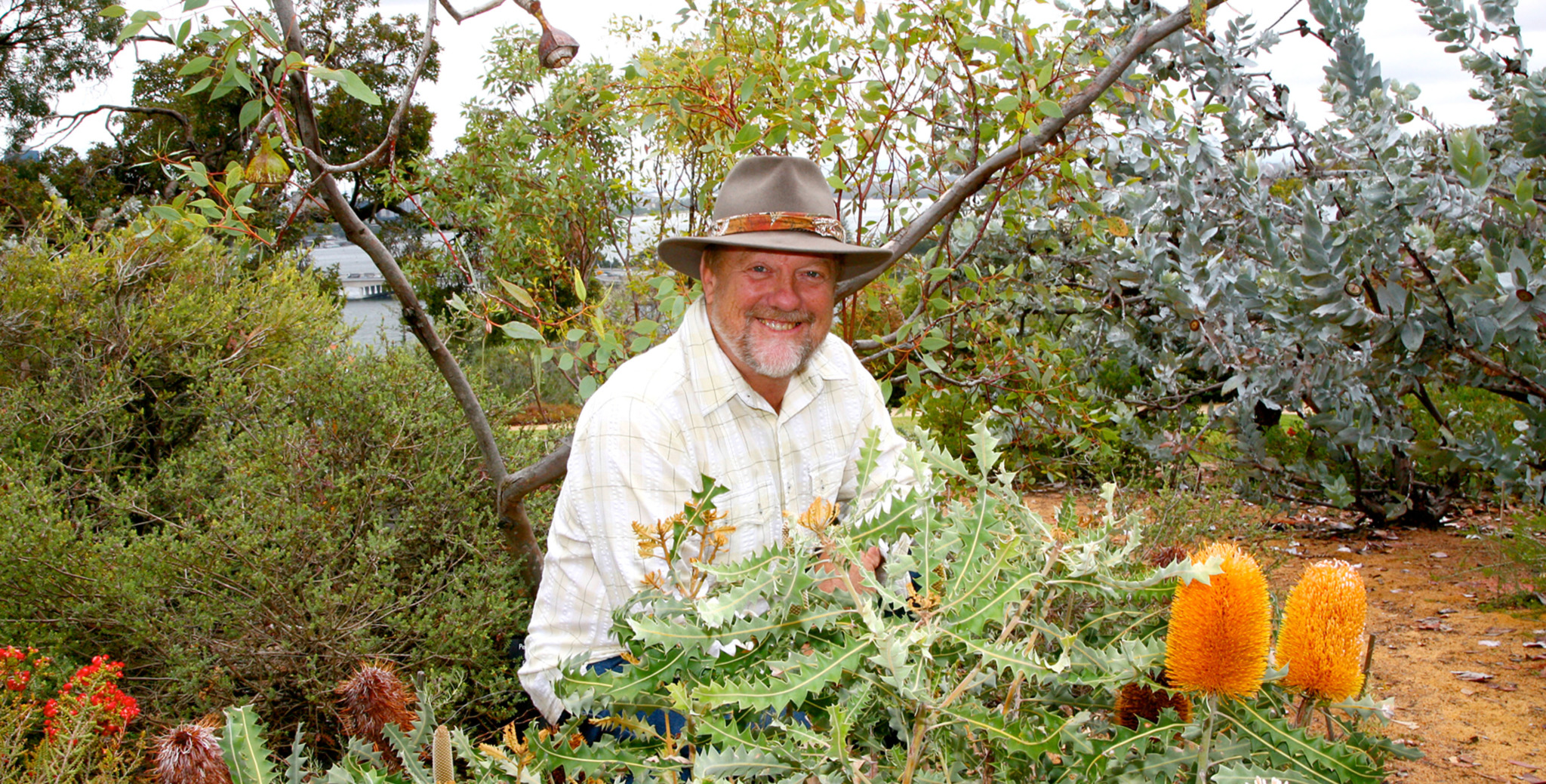 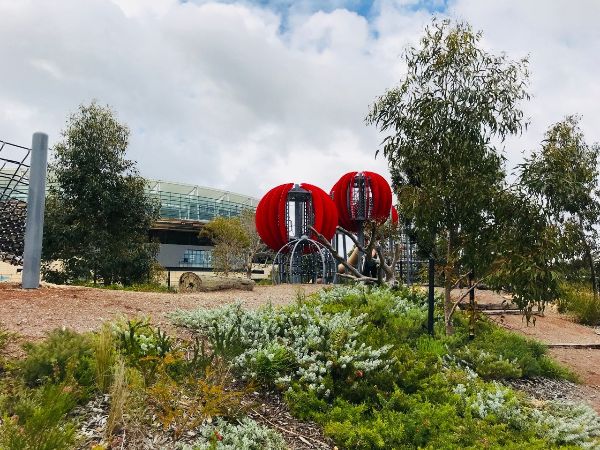 Western Australian gardeners have been inspired to design local area native gardens to follow the 6 seasons of the first inhabitants Noongar people who occupied the southern part of the state. Recent sound and light exhibitions at King’s Park, as part of the Festival of Perth titled Boorna Waaginy, saw the seasons represented in colourful slides projected into the trees along Fraser Avenue. Underpinning the festival is a resources manual which can be accessed through the Festival of Perth Boorna Waaginy website.

Western four seasons are a carry over from our European ancestry where there are obvious differences between the cold, including the ice and snow of winter and the warmth of the often-short summers. The Noongar approach is more nuanced and reflects food availability and movement within the tribal lands to access this food.

The six seasons consist of Makuru, which coincides with the first rains and is about fertility. Djilba is the time of second rains and features wetlands and conception. Kambagarang – is the wildflower time and is celebrated because of birth and new life. Birak is the beginning of summer, a time of youth, warmth and play. Bunuru – the second summer is the season of heat, fire and coming of age. Finally, Djeran represents the season of ripeness as well as adulthood, knowledge and maturity.

The Swan Foreshore by Optus Stadium is the location of the Chevron Nature Play Garden, an award winning landscape that features these 6 seasons. It incorporates these in a natural playground so that it makes an excellent spot for a picnic with children. Here you can see a representation of the plants and animals associated with the various Aboriginal seasons.

I think there is much to recommend following the Noongar calendar in 21st Century Western Australia. Some of the liveliest topics in food include eating local and seasonal food as well as eating a plant-based diet of raw to lightly processed meals. Equally, we are being encouraged to garden in a more sustainable way using local area native plants that don’t require irrigation once established. On top of this there is a trend to growing bush tucker plants to add new tastes to our food.

There are more than 13,000 plants for which WA is home, which means a mind-boggling diversity of species. There are plants that flower in every month of the calendar. How do you narrow this down to the plants that naturally grow in your area? Visit Kings Park throughout the year and note the plants in flower at various times. Home to the Western Australian Botanic Garden you can see over 3,000 species of the State’s unique flora. 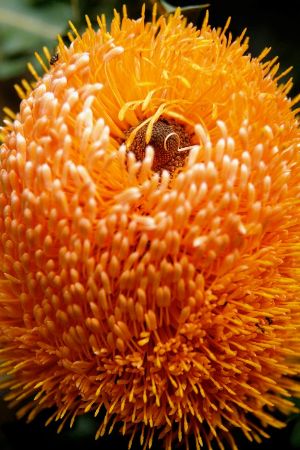 Another resource I found fascinating is on the City of Joondalup’s website under the title of ‘Plants and People of Mooro Country’. Here you will find an encyclopedia of bush tucker plants and notes on aboriginal uses for plants such as banksia, kangaroo paw, one-sided bottlebrush, gum trees, grass trees, grevillea and hakea to name just a few.

Every local council has information about the plants indigenous to their area so that these are an excellent information resource. Specialist native plant nurseries are also of great value in tracking down “the locals”. One of these, “APACE” lists plant varieties including flowering seasons by suburb.

There is more to do in a 6 seasons garden than just looking at flowers; although this is a pretty good place to start. See which insects are active, when do the first butterflies appear and which plants attract them, which birds come into the garden, learn to identify them. What time do birds start gathering nesting materials? You can even share your observations and show the seasonal changes in your garden on social media using the hash tags #perthfest and #groundbeneathourfeet.

The best time to plant local area native plants is during Djilba, the time of second rain, which coincides with our winter. I recommend buying small forestry tube size plants and planting these into lightly cultivated soil with a small amount of composted soil improver included, but no fertilisers.

A technique called “Deep Stem Planting” is being used by many revegetation professionals to assist native plants to established in non-irrigated sites. The idea is to choose plants with long stems and literally bury most of the stem. I experimented at home with fuchsia gum, Kings Park Special bottlebrush, Geraldton wax, Robin Red Dress melaleuca and Gilt Dragon grevillea with 100% success. Seaside plants are good candidates for this system as are any plant that is cutting grown. I would, however, avoid using this for any clumping or reedy plants such as kangaroo paw and grasses, as covering the crown of the plant is often fatal. The concept behind this technique is that the root system is protected from drying out by the depth of soil. In addition, the plant stem sends out new roots along its length to rapidly access moisture and nutrients.

Another suggestion to help all your newly planted natives, regardless of what system you use, is to apply composted mulch. Mulch not only cools the soil in summer, protecting young roots but also helps to hold moisture in the root zone. Both properties help to get your plants through the first summer – Bunuru, which is the most critical time in the life of a newly planted native plant.