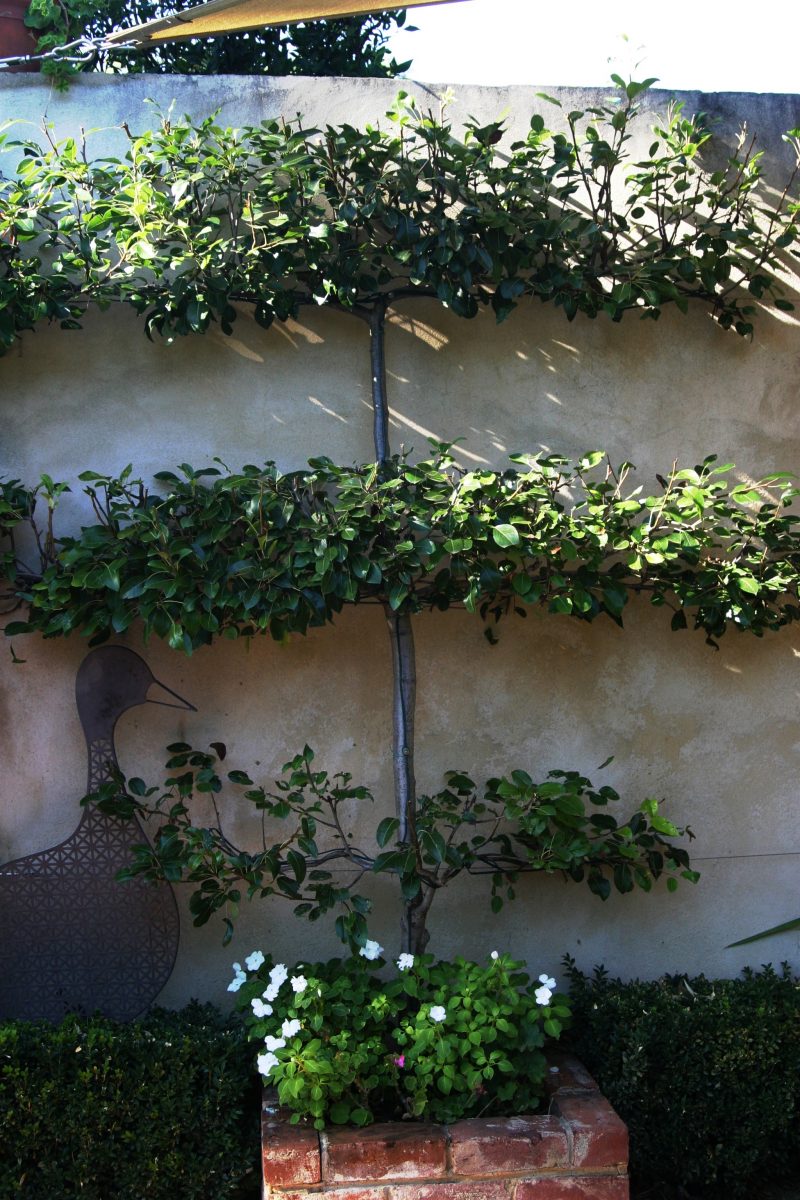 The disappearing suburban backyard and the future of gardening

The disappearing suburban backyard and the future of gardening

Since the 1990’s new homes have gobbled up backyards as we value an extra, often never used, bedroom or a cavernous theatre room, ahead of outdoor space. While planning regulations have mandated setbacks from the road reserve to the front of the house this has not occurred in the back garden.  The result is the back boundary fence has migrated right up to the rear wall of the house and the backyards of my youth have disappeared.

I believe this will have a serious negative effect on liveability as well as physical and mental health in our suburbs.  Children will be amongst the biggest losers. Eventually we will all come to appreciate that everyone loses when the backyard is no longer part of the home. These changes are locked in by bricks, mortar and concrete and will be with us for at least 50 to 100 years.

The effect on gardens has been equally profound.  Many of the new homes have no room to grow a tree or plant a lawn.  Sometimes there are a few square metres on which to grow lawn but the shade from nearby walls makes it impractical and so the homeowner opts for plastic grass or paving.  Both can contribute to excessive heating during summer.  The “heat island effect”, as it’s called, is another outcome of our overbuilt (or should I say under-treed) suburban areas.

What are the trends in gardening in the new suburban patch? Growing food at home is a worldwide trend and has found a niche even in small gardens.  Potted vegetables are very popular. Tap based irrigation controllers, some equipped with Bluetooth connection to smart phones, are being used to water potted as well as in ground crops.

Miniature fruit trees now easily outsell their larger predecessors. Some are grafted onto dwarfing rootstocks, others are selected from small growing versions of lemon, orange and apple for example.

“Vegepod” self contained, raised, wicking garden beds are selling fast. These can be used to grow vegetables in either potting mix or hydroponic coco peat based mixes and come with an insect exclusion cover and an inbuilt irrigation connection.

Vertical gardening has moved from glossy magazines to new homes as it has a very small footprint and makes use of the only abundant real estate in newer suburbs – walls.  Wall gardens enable herbs and a limited range of vegetables to be grown. Some gardeners plant a kaleidoscope of colourful indoor and shade plants to line shaded outdoor living area walls.

Trees are virtually non-existent in the majority of new suburban homes; not only is there insufficient space for the canopy to develop but even the deep soil root space is limited.  Street trees are the only trees you find in some developments.  When you contrast this to suburbs developed before the 90’s, gardens contained a wealth of different species, which was a major contributor to biodiversity.  Biodiversity in plants fosters biodiversity in native insects, animals and birds all of which improve the enjoyment of where we live.

Another emerging trend is toward the growing of indoor plants.  This is encouraged by a new way of Australian living called “The Indoor Life”.  TV, streaming movies, smart phones, iPods and Xboxes provide much of our entertainment – indoors; and reverse air-conditioning makes life bearable in summer and winter, also indoors.  We barely need to venture outdoors.

Recently, the Nursery and Garden Industry of Australia released an App called Plant Life Balance, which allows you to image plants into photos of your indoor space, and even develop a shopping list of plants to suit and add living greenery to your indoor scenery.

One model of the future design of new houses with backyards comes ironically from Britain. Here two storey houses allow appropriate urban density and back yards while still fitting in the required floor space.

I believe it’s time to dig up the quintessential Australian icon, “The Aussie Backyard”.