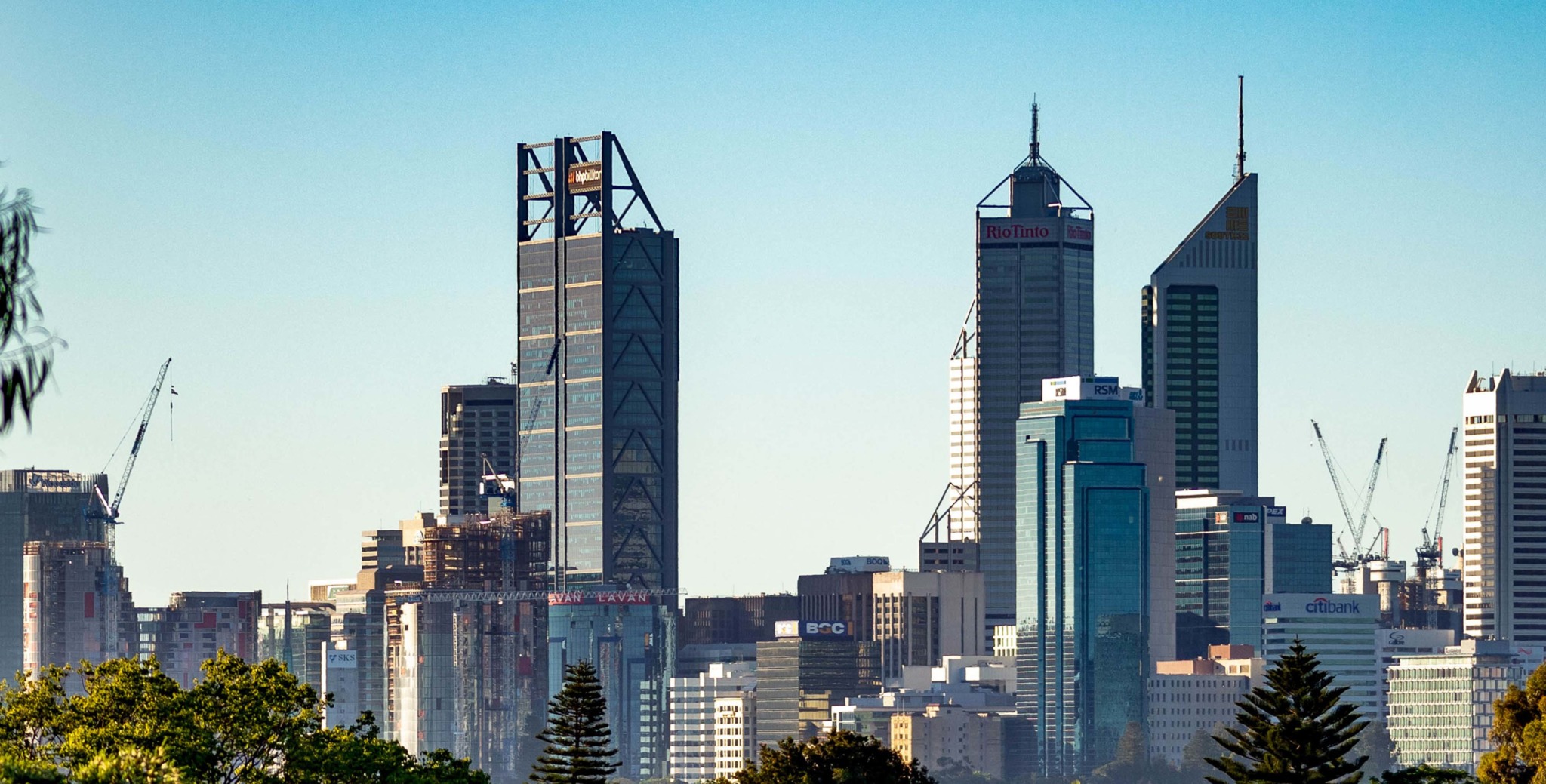 Back from the Brink Project: Stage One

Perth NRM delivered this project in partnership with: 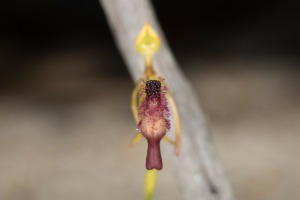 Our region supports one of the largest remnant populations of the Glossy Leaf Hammer Orchid (Drakea elastica). With few scattered populations, the species is listed as endangered on the Environment Protection and Biodiversity Conservation Act 1999 (EPBC Act). Perth NRM delivered the project in partnership with Department of Biodiversity, Conservation and Attractions and installed a 1.3km long limestone ‘green bridge’ near the population. The bridge acts as a protective barrier for the Banksia woodlands and the orchid itself.

Green bridges are a thick limestone layer installed over the top of a track where it crosses a Phytopthora cinnamomi (dieback) infestation. The limestone deters the spread of dieback due to its alkalinity, and the free draining and stable surface reduces the risk of soil and water contact and potential dieback transfer across the reserve.

This program was a joint initiative between Perth NRM, Wheatbelt NRM and the Rivers and Estuaries Division at the Department of Parks and Wildlife.

The program was officially launched on Wednesday 26 August 2015 by The Hon Christian Porter MP, Member for Pearce and Parliamentary Secretary to the Prime Minister at the Fairbrossen vineyard in Carmel, Western Australia.

The program encouraged the 130 participants to take an integrated approach to nutrient management by improving their understanding of their soils through soil, irrigation water and leaf testing and analysis. This was backed up with one-on-one support from a recognised industry appropriate agronomist who also provided each participant with a comprehensive nutrient management report

This project focused on partnerships and volunteering, through regional funding under the National Landcare Programme.

An on-ground coordination and community support project, the project targeted aquatic and coastal systems (NLP Strategic Outcome 1) from Two Rocks to Rockingham, supporting more than 25 community groups to maintain and restore coastal habitat in partnership with businesses and local governments.

Delivered by Perth NRM in partnership with the Town of Cottesloe and City of Kwinana (with support from all other coastal local governments), over 25 community groups and more than 7 businesses.

This project was supported by Perth NRM, through funding from the Australian Government’s National Landcare Program.

The Planning for Climate Change Project ensured the development of the Swan Region Strategy for Natural Resource Management incorporated latest climate change knowledge. The project was implemented from 2013 – 2016 and brought together technical experts and stakeholders to develop information and maps to help people plan for climate change in the region. The Australian Government provided funding for the project as part of the Regional Natural Resource Management Planning for Climate Change Fund.

Stakeholders, technical knowledge holders, and experts from across the region identified and prioritised risks posed by climate change through a series of several workshops. During the process, stakeholders identified the most severe risks and developed adaption responses to them. Multi Criteria Analysis Shell for Spatial Decision Support (MCAS-S) produced findings during the workshops and aided in answering critical climate change questions. MCAS-S produced a series of maps to inform adaptation responses.

Perth NRM was supported by the Australian Government and funded by the Regional Natural Resource Management Planning for Climate Change Fund.

The goal was to develop a cloud-based dataset for local producers that would measure grower performance against more than 200 sustainability criteria for environmental, social and economic performance.

The results would act as a sustainability indicator, along with resources that would allow growers to improve their performance.

This system would then connect the sustainability ‘score’ with conscientious consumers, through a smartphone app able to scan/read rcodes, QR codes or smartbars. 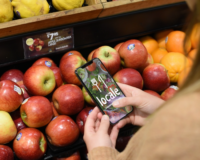 This pilot was supported by Perth NRM through funding from the Australian Government’s National Landcare Program.

Perth NRM received funding from the National Landcare Program between 2015-2016 to deliver the first stage of our Swan-Canning River Recovery program. We worked with the community to focus on the eradication of hydrocotyle weed with the Middle Swan-Canning Rivers. We also provided support for practical community environmental action and helped people understand how their actions affect the river.

A local steering group was established to oversee the practical actions to help people identify ways they can contribute towards the rivers’ long-term health. The Swan Canning River Recovery, Stage 1 achieved the following:

Perth NRM delivered this project in partnership with:

Perth NRM was supported by the Australian Government and funded by the National Landcare Program.

The Swan Canning River Recovery Stage Two aimed to eradicate the hydrocotyle weed within the river system. Stage 2 provided support for practical community environmental action and helped people understand how their actions affect the river. The project has achieved:

Perth NRM delivered the project in partnerships with:

Perth NRM received support for this project through funding from the Australian Government’s Improving Your Local Parks and Environment program.

Threatened Ecological Communities (TEC) in the Swan NRM region, Stage 1 was 12 months of intensive work to lay the foundation for our Stage 2 project. The project was focussed on better understanding and managing threats to restore habitat at a local scale and support regional and landscape scale benefits of improved condition, ecological resilience, connectivity and climate change adaptability.

The project established baseline vegetation condition, fauna presence and weed distribution data to target future work in Stage 2. We collaborated with the community to plan training and workshops to improve community awareness, understanding, and capacity for best practice in TEC management.

Perth NRM delivered the project in partnership with: