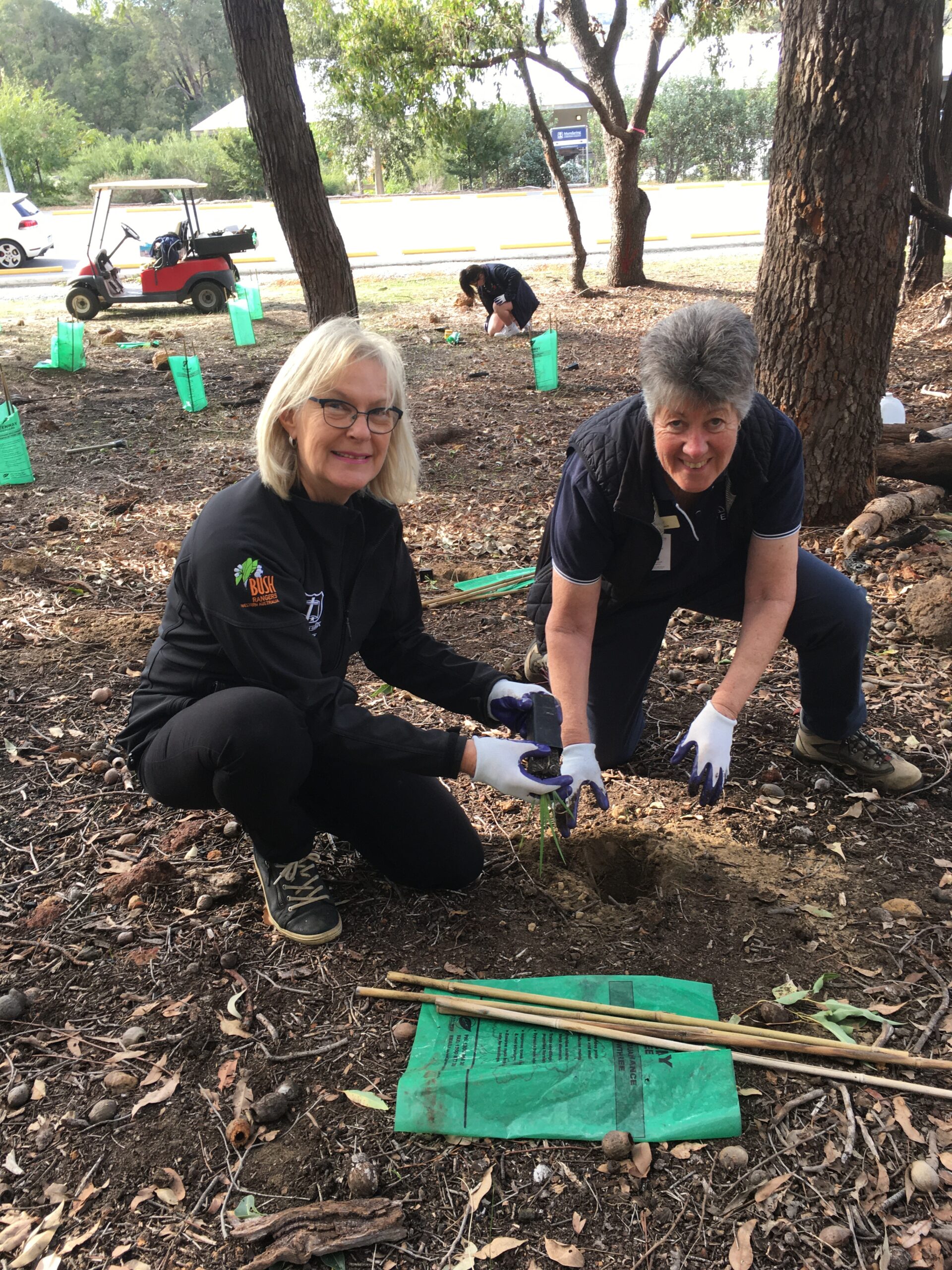 Mundaring Christian College Bush Ranger Cadets have been learning about our bushland and how to care for and enhance the natural landscape to encourage an increase in local flora and fauna biodiversity. 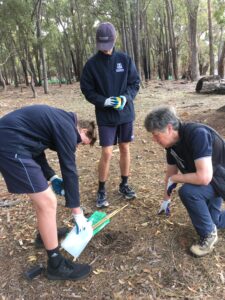 Under the guidance of Bush Skills 4 Youth’s Cathy Levett and school Horticulture teacher, Liz Johns, students from year 7 to 10 Bush Ranger Cadets discovered the plants, birds and animals which are endemic to the school’s 110 acre grounds and investigated changes in the landscape since Western colonisation. 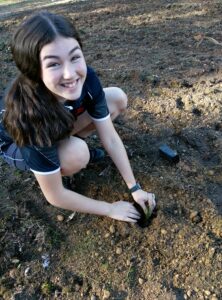 Students noticed that the forest was made up of mainly tree canopy with very little understory which was not conducive for smaller birds and animals to be able to flourish. Two areas were identified to be revegetated with understory plants to increase flora biodiversity and eventually leading to a rise in animal numbers and species. The first area was under a tree canopy and the second area was a bare paddock.

Two methods of revegetation were used to trial the most successful growth rate. Students made seed bombs out of a mixture of clay, coir peat, smoke water, slow-release fertiliser and seeds endemic to our area which were supplied by Trillion Trees. A variety of under-story seedlings which were supplied by Shire of Mundaring and grown in the school nursery, were also planted in both areas. 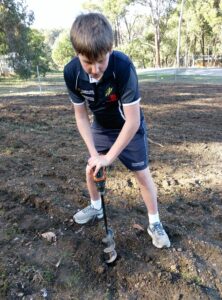 Students will monitor the growth rate of the seedlings and germination rate of the seed bombs over the next 5 years. Hopefully, in time, we will see an increase in biodiversity of our flora and fauna.

Working Together on Community Capacity