The Environment’s Role in Economic Recovery 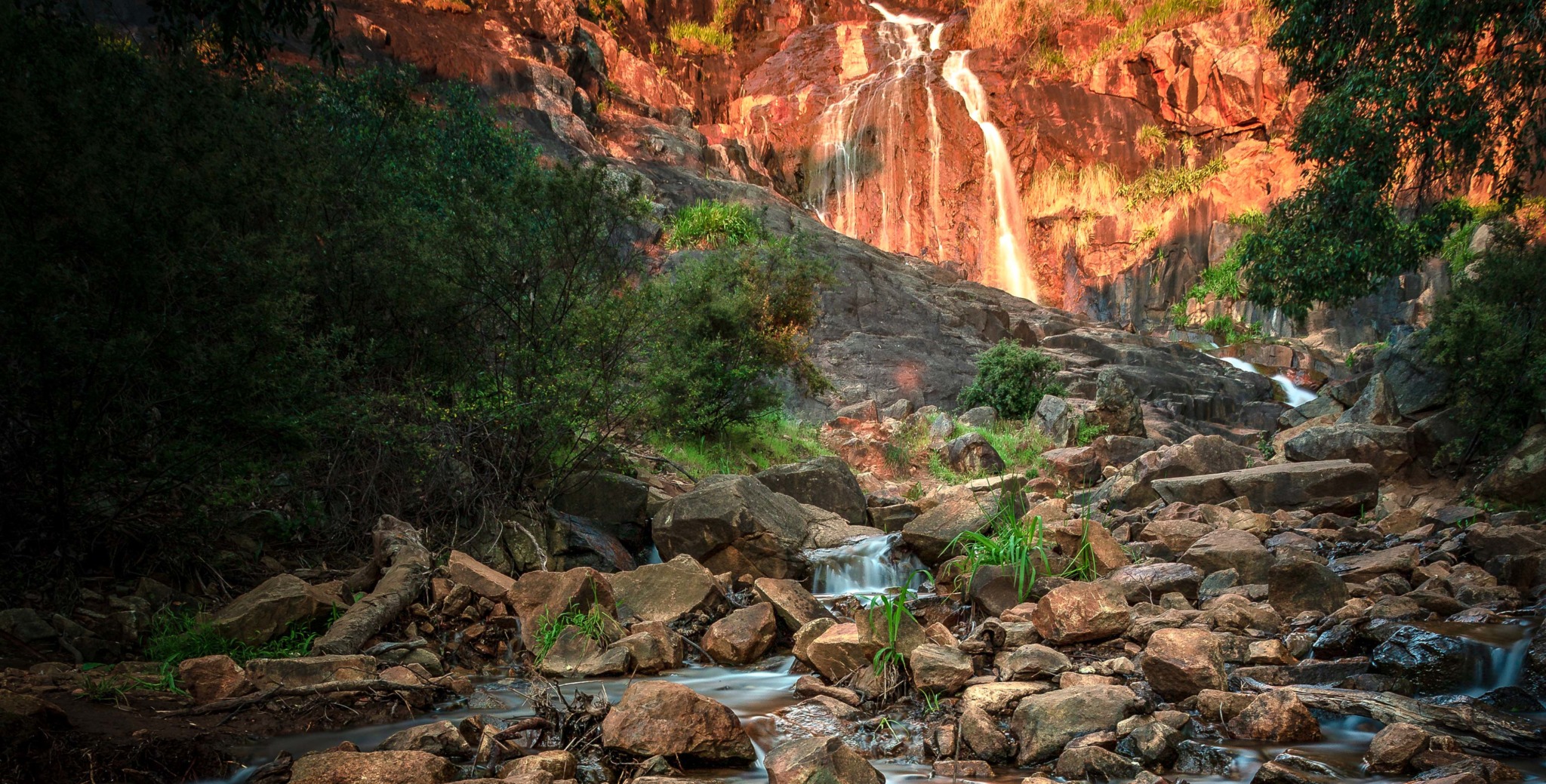 Perth NRM is one of many signatories to a campaign led by Pew Charitable Trusts for a $4 billion stimulus package that will create significant and meaningful employment throughout the national NRM sector, assisting in COVID-19 economic recovery.

From the desk of the CEO

On April 2, we were one of over 70 signatories to a letter to the Prime Minister representing the conservation sector as a potentially significant partner looking ahead to the need for economic recovery from what was then unfolding. Perth NRM has been very active in the work since to develop the proposal and advocate for its adoption, alongside key national organisations including NRM Regions Australia, Landcare Australia, National Landcare Network, National Farmers’ Federation, Greening Australia and many more.

We have been heartened by the incredibly warm and enthusiastic response to the proposal by the many MPs that we’ve met with over the past month or so.

Also back in early April, Perth NRM alongside many others developed a “capacity proposal” – in our case suggesting that our region could provide 500+ jobs distributed across NGOs, logal government and state govt agencies, including opportunities for members of the Noongar community to be working on country.

At its simplest it could be a grants program where those organisations apply to money vested in Perth NRM, enabling them to employ people who could then contribute to a community-wide uptick in conservation activity.

As well as the national effort, there is a close connection with the WA government’s COVID-19 Recovery Advisory Group, at which our sector is represented by the Conservation Council of WA. The seven regional NRMs, the WA Landcare Network and others such as the Urban Bushland Council are all providing input to that taskforce through the CCWA.

The latest news on this proposal is the release today of an Ernst and Young report  “Delivering economic stimulus through the conservation and land management sector” which describes the economic impact of the proposed stimulus work.  The key findings are:

The south west of WA (including Perth) is one of seven priority regions that has been identified through the process.  A Regional Proposal has been developed that is seeking Federal investment of $150 million, matched by $50 million in state funding, which would create 1,200 full-time equivalent positions over four years. The Ernst & Young report indicates that this investment would create more than $450 million in long-term economic benefits for local communities and regional economies.

There are four priority areas that have been proposed to be addressed by this program in the southwest, in line with existing regional plans and strategies.  These are:

Contribute to the delivery of Australia’s Strategy for Nature by addressing key threatening processes and improving the condition of threatened ecological communities and threatened species habitat.

Perth NRM has 94 members of state and federal parliament who are directly relevant to us, either because their electorates are within our region or because they have relevant portfolio responsibilities.  We wrote to all of them in May, and had follow up communications with many.  We will be writing to them again in the coming days to ensure that they have a copy of this Ernst and Young report.

We are hoping that as many of you as possible will also let your local MPs know that you support this proposal to provide economic stimulus through this job package along with a much needed boost to the capacity of our community to do the on-ground conservation work that must be done for us to build our city’s resilience to climate change and population growth.

We are working to establish a calendar of virtual events during these strange times. Please feel free to submit yours!