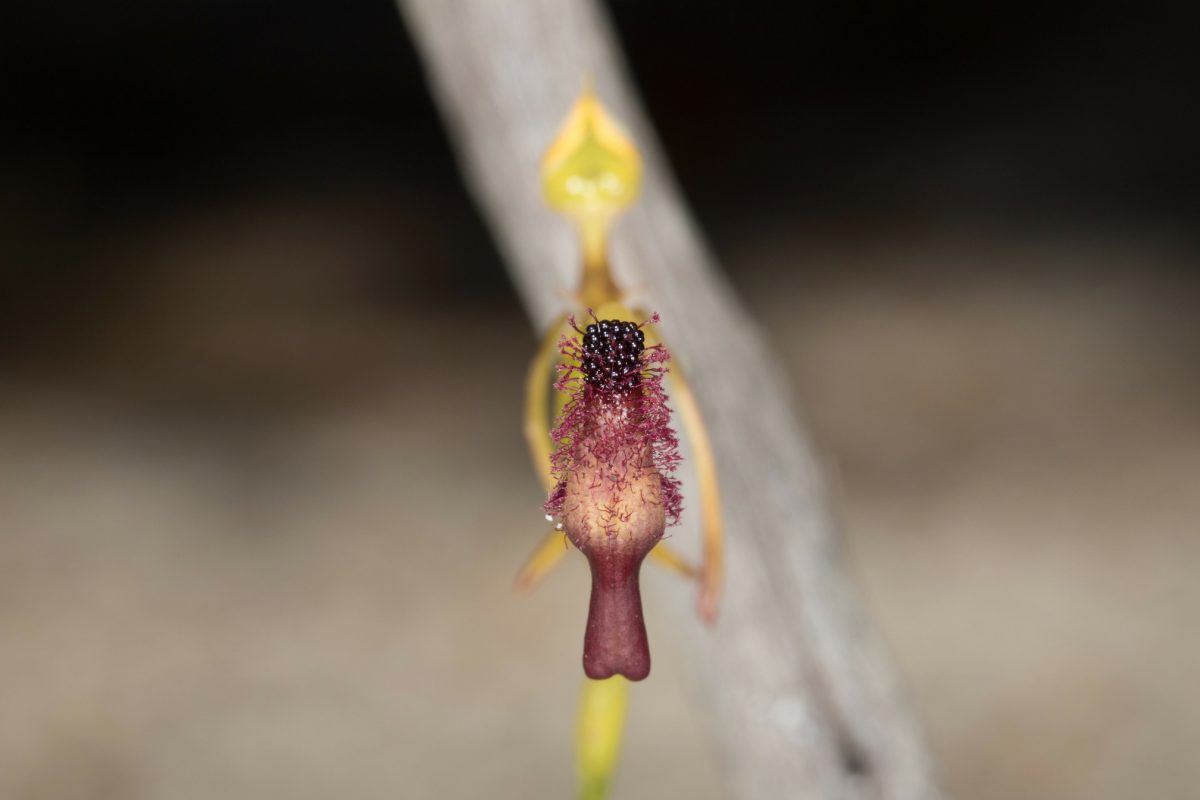 Growing up to 30 centimetres high with a single, distinctively glossy, bright green, prostrate, heart-shaped leaf, the Glossy Leaf Hammer Orchid is listed as endangered on the Environment Protection and Biodiversity Conservation Act 1999 (EPBC Act). It is only found on the Swan Coastal Plain from Cataby in the north to Busselton in the south of our state, with one of a few relatively large remaining populations located south of Perth at Paganoni Swamp Nature Reserve.

The Department of Biodiversity, Conservation and Attraction’s National Recovery Plan identifies disease as a potentially serious threat to D. elastica habitat, and ecologists and regional landcare leaders consider managing the threatening process at Paganoni Swamp to be a high priority for the conservation of the species.

Through successful funding from the Federal Government’s Regional Landcare Program Perth NRM is working with DBCA to reduce the threat of Phytopthora cinnamomi (Dieback) and protect the habitat of the orchid. 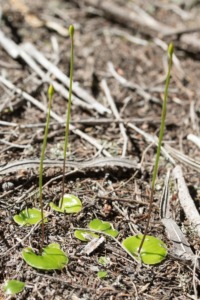 The 6-month project will develop a dieback management plan and install a series of limestone green bridges at Paganoni Swamp NR to control the access and reduce the spread of P. cinnamomi into the of known and supporting habitat of Glossy Leaf Hammer Orchid. The works will also protect the Banksia woodlands of the Swan Coastal Plain ecological community, also listed as endangered under the EPBC Act.

Green bridges are a thick limestone layer installed over the top of a track where it crosses a dieback infestation. P. cinnamomi is deterred from infesting limestone due to its alkalinity, and the free draining and stable surface reduces the risk of soil and water contact and subsequent dieback transfer across the reserve. Another benefit of using limestone is its distinct contrast with the natural soil which will encourage visitors to stay on paths and not walk through infected bushland.

Work on the project will be starting mid-February, currently the specification for the bridges is being prepared and the logistics of the accessing the site is being looked at. The project also aims to raise awareness of the conservation of this amazing plant species.

Like all hammer orchids, D. elastica is pollinated by a native wasp species. The orchid’s design tricks a male wasp into trying to mate with its wasp-shaped, pheromone-mimicking labellum. Thinking he has found a female mate the wasp attempts to fly off with her, only to be swung into the orchids pollen by his own momentum. This pollination is made more fascinating by the fact the specific wasp that pollinates D. elastica is currently undescribed by science, just another mystery of this critically endangered orchid.

The Glossy Leaf Hammer Orchid remains dormant underground during the summer months and starts to emerge around May with the onset of the autumn rains. Initial green leaves start to whither by the time the orchid flowers in September. The plant may be seen in July and August when the glossy green leaves are clearly visible.