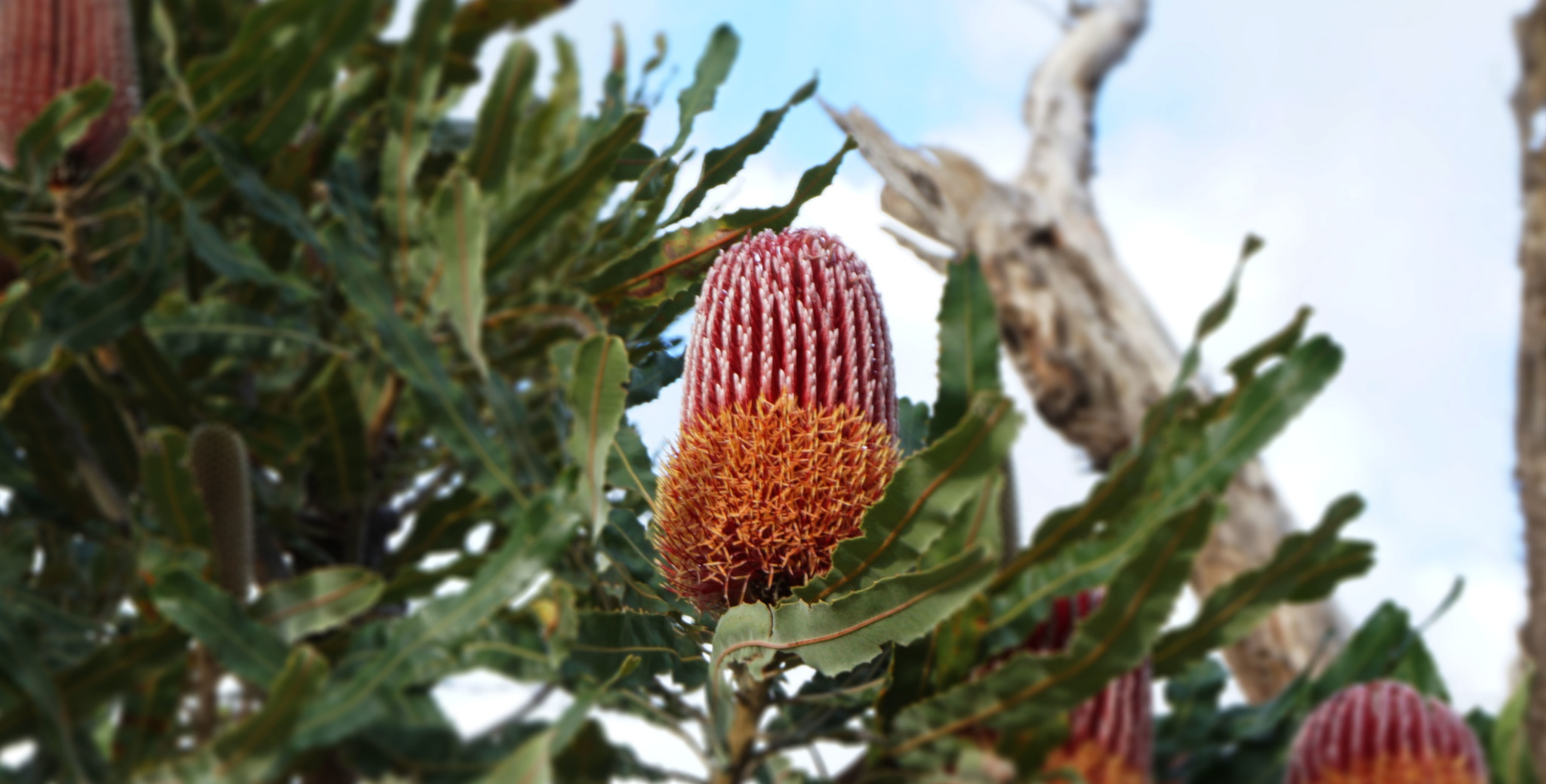 During 2018 Perth NRM are once again running a series of outdoor walks that take place throughout Perth and in bush and water locations that would have been used traditionally by Noongar people. 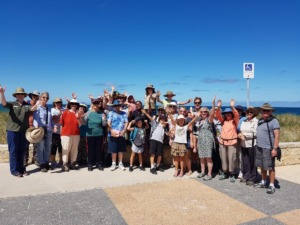 On these free community walks, learn about the six Noongar seasons in the Perth Region.

Birak – the first summer
This season runs through December and January when the warm days are cooled by afternoon sea breezes. Noongars would burn the land to improve grazing patterns for game animals and improve their mobility while travelling.

Bunuru – the second summer
This is the hottest time of the year, February through March, when there is little to no rain and the Jarrah and Marri trees are in full bloom. During this time, the Noongars would live by the coast, rivers, and estuaries.

Djeran – autumn
Running from April to May, this season is the time for marriages and courtship ceremonies. Several of the Banksia trees would start to flower and the diet changed to incorporate fish, frogs, and turtles.

Makuru – the first rains
Spanning June and July, traditionally this was the time of year to migrate inland. Fattier red-meat animals, such as the yonga (kangaroo) and weitj (emu) were hunted at this time of year and used as bookas (food and clothing) to help ward off the cold.

Djilba – the second rains
During this time, August to September, the wattles come into full bloom and signal the start of the mass blooming of the south-west. The large birds nest to hatch their eggs and popular foods included yongas (kangaroos), weitj (emu)and koomal (possum).

Kambarang – flowering
Through October and November the landscape is carpeted with a rainbow of wildflowers. The Balga (grass tree) starts to bloom and reptiles are out of hibernation, making for good bush tucker.

The six seasons played an integral role in the yearly cycle of travel and resource collection for Noongar people, each of these walks takes you to where Noongar people would have been during that season and teaches you what resources were used and available at that time including foods, medicines, and materials.

Bookings for the walks will be opening one month prior to each event. Please visit the website and follow our Facebook page to be notified of bookings opening.

What is Food Future WA