Neville Passmore: Hints for getting your garden into gear for summer 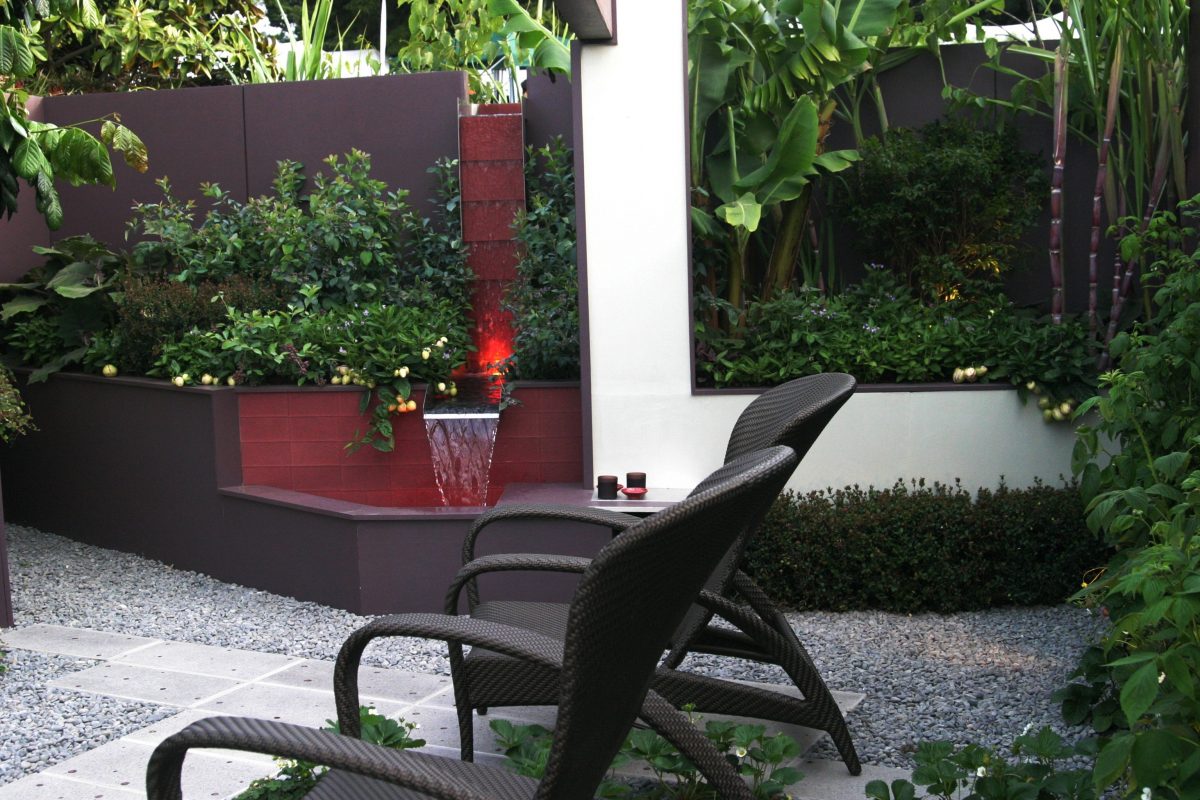 A West Australian summer is particularly harsh on topsoil and particularly the subterranean life that supports all plant growth.

Why?  A West Australian summer is particularly harsh on topsoil and particularly the subterranean life that supports all plant growth.  It’s rare to find uncovered soil in nature. Even in our Australian deserts there is usually some form of ground cover, be it leaf litter, rocks or low spreading shrubs. Mother Nature has a highly specialised group of fast germinating; “tough as all getup” plants to recolonized bare soil, quickly. We know these as weeds. Soil needs plants, just as much as plants need soil, in order to keep the web of life connection. Bare soil can be too hot to walk on in summer and having lots of bare areas around your home will lift temperatures in the same way that excessive areas of paving, to make life uncomfortable even in your house.  Uncovered soil also loses moisture faster.

How? There are many ways of covering the soil from mulch, cover crops, lawn, heat hardy groundcovers as well as low growing shrubs.  All will help.  When applying mulch aim for a 50 to 100mm thickness.  Going beyond this can have the effect of inhibiting rainwater as well as irrigation water moving into the soil. What are the best mulches? Texture and maturity are the key attributes. Fine mulch such as Karri and Peat are very popular, mainly because of their black colour, but these tend to hold moisture above the soil, which attracts root colonization.  When the next hot day comes along the roots are highly vulnerable to scorching. Rough textured mulch has lots of avenues to allow water to penetrate through to the soil.  It also has the effect of shading the soil, which helps to keep it cooler, so a coarse texture is desirable.  If you have difficulty walking on the mulch because it hurts your feet then it has the ideal texture. Freshly harvested or crushed mulches can present problems for the gardener as they break down quickly and need nitrogen for this process. These mulches draw this nitrogen from any immediate resource, which usually means the underlying soil.  This explains why plants in such an area become yellow and unthrifty, these are being starved by the action of the mulch breaking down.  I like to recommend well-composted mulches, which are stable and add nutrients to the soil rather than robbing them.

Why? I believe it is fundamentally important to grow some food at home across all the seasons.  Fruit, vegetables and leafy herbs lose vitamins and nutrients so quickly after harvest that it is important to have some food crops on hand that you can harvest and eat immediately.  Reflecting this aspiration you can now find restaurants growing their own greens and promoting the fact that their salads were harvested within 15 minutes of serving.  While there are many other reasons for home grown food this for me is the ultimate one.

How? Even apartment dwellers with no access to soil can grow fresh food in the form of sprouts.  When we go caravanning or camping we’ve a tray or two of alfalfa and mung beans sprouting in a draw in the back of the Ute.  One group of vegetables that loves the heat of summer is the curcurbits – the melon and pumpkin tribe.  These can be grown as a groundcover supporting hint number one.  If growing heat-loving tomatoes, capsicum, eggplant and cucumber it is a good practice to cover the area with a light shade cloth through the height of summer. The best preparation for planting into sandy soils is to mix in compost, either your own or a bought one. Aim to cover the soil with about 20mm and scratch into the topsoil with a cultivator before planting seedlings or sowing seed.

Why?  Today irrigation controllers and sprinklers are a real technological improvement on models of even 5 years ago.   At the top end its possible to have a system that responds to moisture sensors placed in the ground as well as the local weather conditions of your suburb through wireless connections, which also enable you to operate through a smart phone. At the smaller end tap mounted battery operated controllers give you an amazing degree of control and options at the level of a single hose. Waterwise accredited irrigation retailers are adept at helping you set up a professional system no matter what size of garden.

Why? The South West of WA is, along with all the world’s Mediterranean climate areas, set to become dryer and hotter. The boffins tell us it’s already happening.  Gardens, however, are vital green components of our suburbs and cities and a true barometer of the liveability of where we live and work so they must be maintained and properly watered.  We have been living for some time in a water restrained environment so we need to find ways of getting more greenery with less water by being clever with our plant choices.  I have just contributed to upgrading the Water Corporation’s waterwise plant list, which is searchable on-line.   I hope that this will be a useful resource in this endeavor.

Add some summer flowering plants to your garden

While we tend to think that spring is the main flowering season it is surprising to consider the number of plants that hit their flowering straps in early summer.  Here a selection that will show their colours during December and January.

A pond or fountain will bring a cool feeling to your home and garden.  Some of the first water engineers were the Moors from the Arabian peninsula.   Water was channeled from snow-covered mountains across desert plains to be reticulated through gardens in the major trading cities.  The sights and sounds of fountains and water jets are amongst the most treasured, sensual experiences in an arid environment.  To my mind, a water feature is one of the most valuable assets of a summer garden.