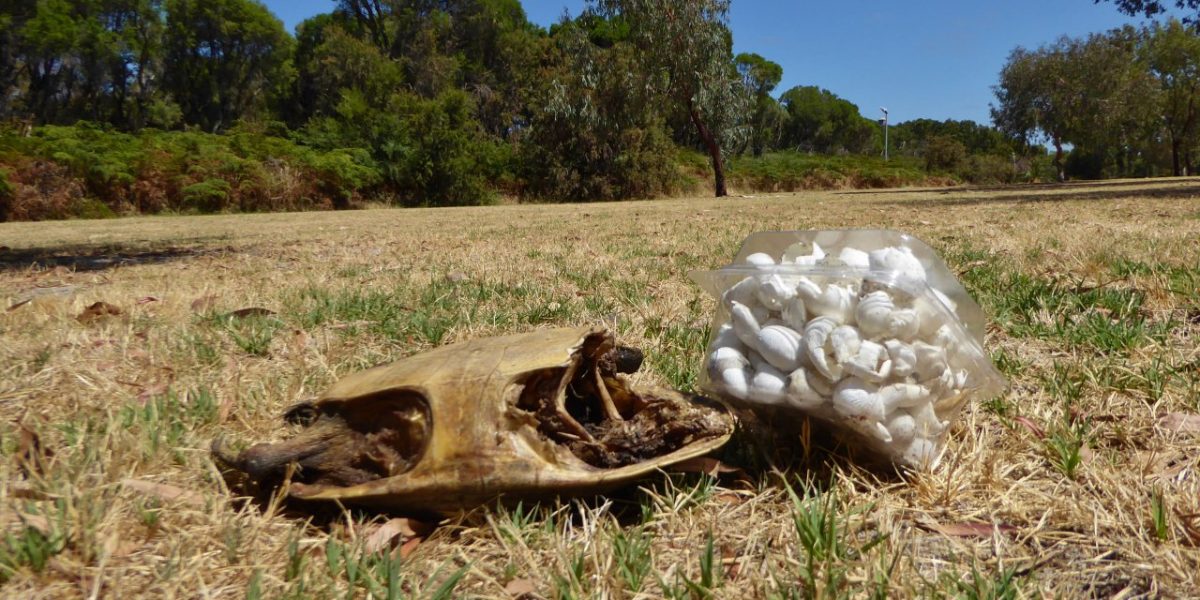 The task of managing introduced fauna is undeniably important when it comes to the preservation of native species.

The presence of rabbits or pigs can devastate rehabilitation efforts, and cats and foxes have profound effects on the population of native fauna. Fortunately, there are programs and services available that assist volunteers endeavoring to tackle the issue of feral animal control.

The latest news on the rabbit control front is the release of the RHDV1-K5 virus, a biocontrol method previously called calicivirus. For more information and to become involved in the program visit the Department of Agriculture and Food website.

The Department of Parks and Wildlife offers control options and links to helpful programs on their website.

To report sightings of rabbits – particularly those that look ill or diseased to help track the progress of the RHDV1-K5 virus – use the RabbitScan app. It’s free to download and helps track rabbit populations.

The Department of Parks and Wildlife manages 1080 baiting programs throughout Western Australia. This targets both foxes and feral cats, though the cats required a fresher bait source that has been named Eradicat®.

Trapping and euthanisation programs are popular for urban natural areas, particularly where local residents have protested due to the risks of baiting to domesticated pets. There are a number of commercial trapping services available in Perth, which can be found through a simple online search. Soft jaw or cage trapping is most commonly used, allowing for the trappers to differentiate between feral and domestic cats.

The 2015 Threat Abatement Plan for Predation by Feral Cats is a national response framework for the risk feral cats pose for biodiversity.

The Australian Wildlife Conservancy has a national feral cat and fox control program that has yielded interesting results and works collaboratively with Aboriginal communities.

Sightings of feral cats can be reported through the FeralCatScan app and foxes reported via the FoxScan app.

If a domestic cat is caught in a trapping program intended for feral animals it is usually handed over to the Ranger section of the local government authority. The Cat Act 2011 has given local government authorities greater scope when it comes to regulating domestic cats and requires owners to properly microchip, tag, register, and sterilise their cat at the age of six months. Under the Cat Act an owner does not need to keep their pet confined to the boundary of their property, but some local governments have implemented a policy enforcing this and can now issue charges for the release of a cat from the ‘pound’.

Pigs are becoming increasingly problematic and can be devastating on local ecology. The Department of Agriculture and Food offers advice on Trapping and Baiting this problematic animal. There are commercial businesses that can provide these services and some also offer shooting under strict control conditions.

To report feral pigs use the FeralPigScan app.

Fencing as a control:

Fencing is another option for keeping feral animals out of a conservation area. Many commercial fencing services offer feral control fencing construction and installation. For advice on styles of fencing required, see the Catalogue of Fence Designs by the Department of Environment.

Before undertaking any Feral animal control practices the cooperation and consent of the land manager is essential. If you’re not sure who the land manager of your conservation area is, contact the local government authority and they will be able to tell you. All control methods come with strict regulations and legislation, the land manager will help you to navigate these.

This article was brought to you as a part of series of articles relating to topics identified through the 2016 Community Capacity in NRM survey that environmental volunteers want more information and knowledge about.

Photo: Predated Turtle and eggs at Banyandah Park, Wanneroo  – possibly by foxes. Thanks to Gary Tate for the image.