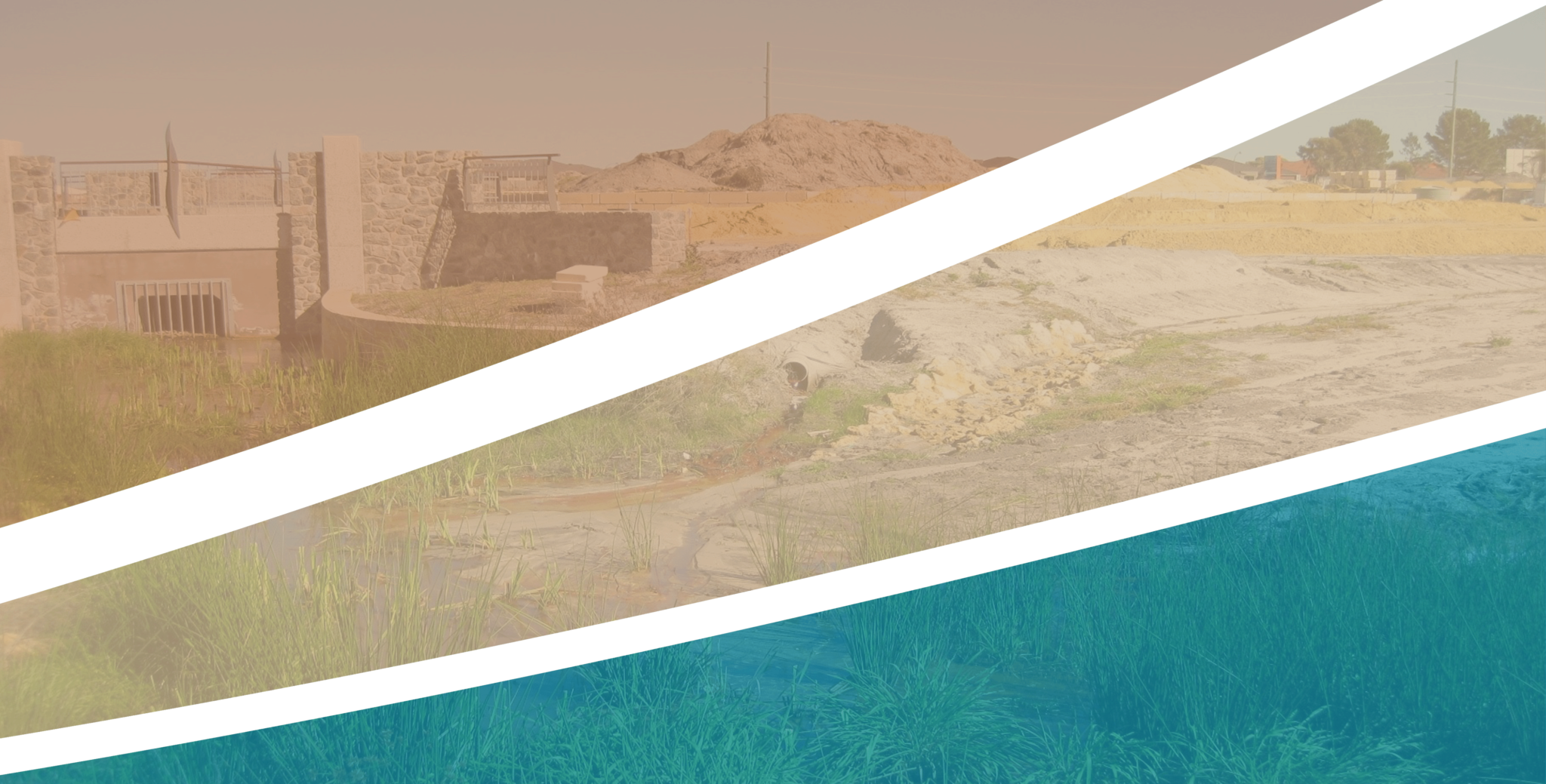 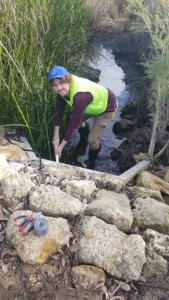 Many local governments across Western Australia are currently attempting to prevent construction site sediment entering the stormwater drainage infrastructure.
The Sediment Task Force is supporting research to evaluate and quantify sediment arising from urban development at Heron Park in Armadale. The desired output of the study is to determine the sediment export rate during storm events for each phase for construction (per square metre) to inform construction behaviours.

Fraser completed his thesis for his Masters of Professional Engineering on urban hydrology during 2016 with Dr Carlos Ocampo. He is highly qualified to undertake this project and received the Cape Bouvard Prize in Ecological Engineering in 2016. Fraser has lived in Perth for his whole life and he has seen a real, positive change in the way that local government designs urban drainage systems. He is passionate about his research in urban hydrology as he wants to be a part of this change, to improve urban water quality and see the flourishing of blue-green landscapes in metropolitan areas.

Carolyn Oldham earned a BSc with Honours in Chemistry and a PhD in Environmental Engineering. Since 1994, Carolyn has worked to integrate her cross-disciplinary research interests in transport processes, environmental chemistry and spatial and temporal patchiness. 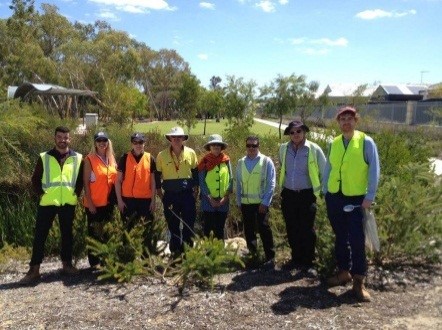 A review of existing literature and analysis of existing data sets has been completed. It was found that there is a lack of existing literature relevant to this study. Some literature was found where methodologies that could be used for this project were presented. Unfortunately, much of this research used data collected in environmental conditions that were significantly different from the conditions found in Perth and the broader Swan River catchment area. Consequently, the data collected for those research projects may only be applicable to the Perth region in a limited sense.

Water quality datasets collected from stormwater pathways in the Perth region were also found. The majority of this data however was collected fairly infrequently and there were rarely multiple data points available during one storm event.

The export process of sediment from construction sites occurs in two phases. The first is the deposition of exportable sediment onto areas exposed to rain and runoff flows. The mechanisms of this will vary from one construction activity to another. The second is transport of sediment offsite. Whether this transportation is airborne or waterborne, the rate at which sediment is removed is dependent on the gross amount of sediment available for transport per square meter, as well as the intensity of the rain or wind.

Field data collected at the Heron Park study site will be used to calculate this deposition rate of sediment. Changes in total suspended solids observed in an open channel running through the site will be input into a sediment deposition model, along with meteorological conditions at the site, in order to quantify the deposition rates of sediment per square meter for each of the present construction activities.

A review of previous work on the urban hydrology of Perth indicated that peak concentrations of stormwater runoff contaminants, such as nutrients and suspended sediment, occur over fairly short durations at the beginning of storm events. This ‘first flush’ can be as brief a few minutes or last for a few hours, depending on the storm. As capturing data from this high sediment export period is vital for this project, high frequency in-situ turbidity data is being collected to quantify sediment export volumes at Heron Park. Turbidity is a measure of light scattering in fluids and can be used to determine the suspended sediment concentration of stormwater runoff. It can be considered as a measure of the ‘cloudiness’ of the water due to, primarily, non-dissolved particles.

The rationale behind the use of this methodology has been validated by preliminary observations. In one of the sampling locations suspended sediment concentration appears to consistently increase by at least a factor of 20 in a ten minute period in the early stages of rainfall events. These observations suggest that the real-time sediment export rates from Heron Park vary too rapidly for it to be practical to directly measure these rates with a weekly, or even daily, sampling regime.

The data collected at Heron Park to date has highlighted the overall importance of this project. During recent storm events the turbidity of stormwater leaving the construction site was up to ten times that of the storm water entering the site. Field sensors used at the outlet have been occasionally exceeding the maximum readable level of 3000 NTU. For a comparison, unfiltered orange juice has a turbidity of approximately 900 NTU and store-bought cow’s milk typically also has a turbidity of greater than 3000 NTU.

A sediment export model is currently being developed which will consider non-source, source limited and the intermediate state sediment, where sediment is lost after the initial top layer of sand is flushed. Comparisons are being assessed in regard to observed and modelled results and local catchment versus local drainage responses. This information will allow for the broad application of other sites/construction activities and will help understand peak loads for drainage design (ie blockages, movement, sediment storage capacity).

Perth NRM’s purpose-built sediment model enables people to learn about the impact of sedimentation in our rivers and wetlands by demonstrating how sediment loss from building sites occurs. The model has been exceedingly popular with children who are able to make it rain and compare the movement of sand in vegetated and non-vegetated landscapes. 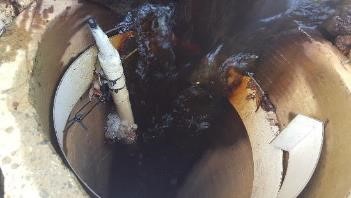 Turbidity sensors are being used in drains to analyse sediment concentration.